While it’s currently illegal to grow your own marijuana in the state of Florida, you are permitted to buy them for souvenir value.

We take a look at the current laws as well as the best seed strains to grow from once legislation catches up. While the Florida climate would be perfect for certain strains, others may have a tough time. Read on as we explore where to buy cannabis seeds in Florida all the nuances.

Is it Legal to Buy and Grow Cannabis Seeds in Florida?

So is weed legal in Florida? While cannabis seeds are currently considered to be adult novelties under Florida law, the growing and propagation of marijuana are still prohibited in this state.

Even card-holding medical marijuana users are expected only to use licensed dispensaries and face fines of up to $1000, amongst other potential legal repercussions.

As of April 2019, only 14 licenses have been issued for medical marijuana growers in Florida, with another 8 being approved after a lawsuit was filed against the state health department.

Contrary to there being 22 license holders, only 13 of them are actively producing cannabis at present, with the licenses being sold for well into the millions of dollars.

Many consider Florida’s subtropical weather to be some of the wildest in the world. From scorching mid-day summer heat, to hurricanes and heavy showers, even the toughest cannabis plants will have a challenging time growing outdoors under these conditions.

Certain strains will suffer if they’re exposed to high temperatures for an extended period and will present stunted growth. Once legal, there are some strains that may thrive in this region.

One thing that remains quite constant is the Florida humidity, so be sure to go for a strain that is naturally mold resistant. Autoflowers seeds like Northern Lights Auto or Amnesia Haze Auto would do particularly well indoors here.

Growers with a bit of extra grow space will also see some success with sativa dominant strains like Orange Skunk Feminized seeds. An outdoor grow of a sturdy hybrid would also be viable. You should simply make sure you can move them into the shade on some of the hottest summer days or, when heavy rain is approaching.

Where to Buy Cannabis Seeds in Florida

Numerous online retailers such as Homegrown Cannabis Co. are selling seeds online and shipping them to Florida as novelties. There have been cases where shipments of seeds have been confiscated, but it’s not illegal to order seeds.

The propagation of marijuana is considered a misdemeanor and may carry up to 5 years in prison. We would not advise anyone to purchase cannabis seeds online in the hopes of growing their own weed indoors.

If you would like to effect change to the current legislation, consider reading up on the proposed amendment to Florida cannabis laws and the way they apply to recreational users. 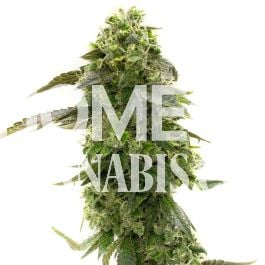 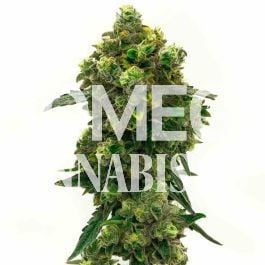 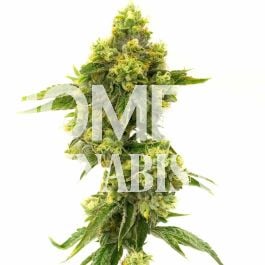 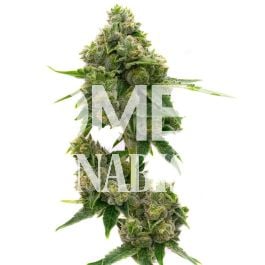 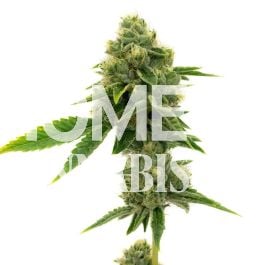 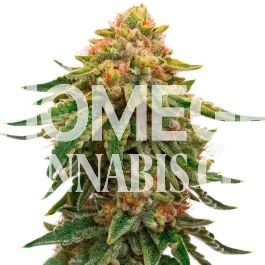 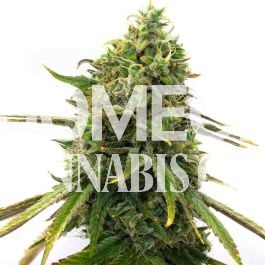 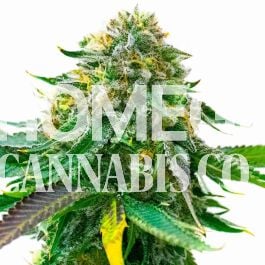 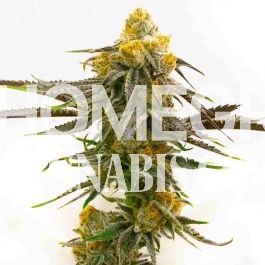