Kratom: Is It More Useful Or Harmful? 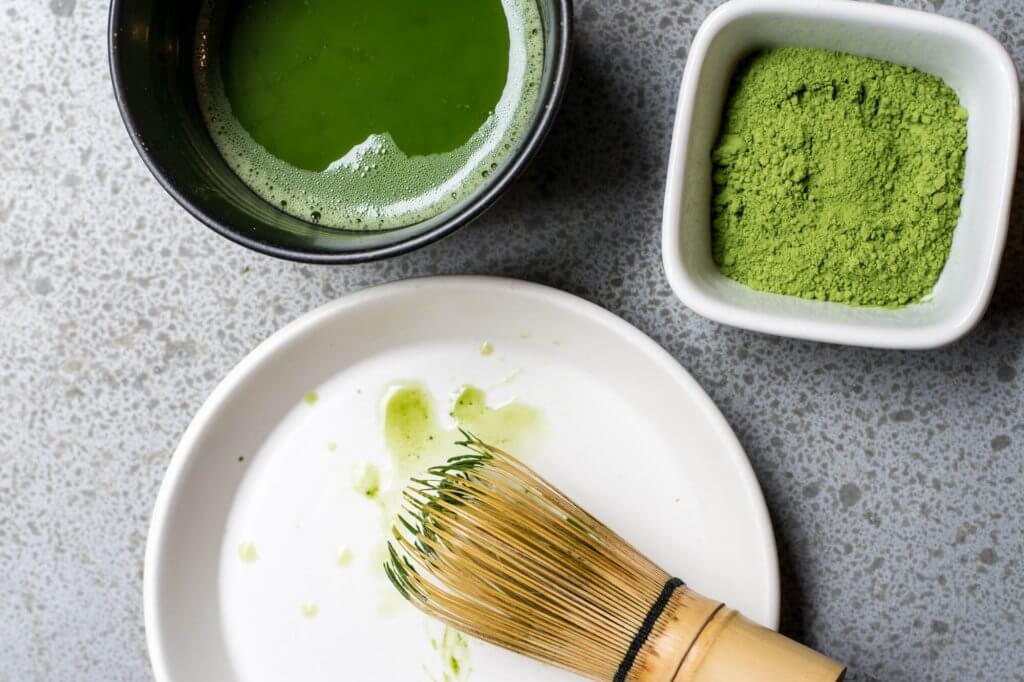 Kratom is used by Southeast Asians traditionally for hundreds of years as a supplement in ceremonies and as herbal medicine. Recently, however, controversies regarding its high risk for addiction popped up after 44 kratom related deaths were reported between November 2017 and February 2018.

With possibly stricter regulations on the way after the FDA issued a Public Health Advisory, many took to the streets to express dissent of the impending law – citing that the pros outweigh the cons. Now, the question begs – is herbal medicine really as useful as many believe it to be or are its long-term effects a cause for concern?

A Closer Look At Kratom

Kratom is usually harvested in Thailand, Malaysia, Indonesia, and Papua New Guinea where the deciduous Mitragyna Speciosa tree grows indigenously. It is classified as a member of the Rubiaceae family which is also home to coffee. Interest in the plant stems from the wide variety of physiological effects induced by its alkaloids, the nitrogenous compounds organically produced by plants.

Opiate receptors have a high affinity for binding with alkaloids as it is similar in structure to endorphins and other neurotransmitters. And so, as the alkaloids in kratom circulate in the blood after consumption, it begins to gravitate toward the body’s natural opioid system.

The opiod system controls three important behaviors – pain, reward, and addiction. Although it is mainly controlled by biological chemicals, it responds well to plant alkaloids.

Attached to opioid receptors in the central nervous system, both psychotropic compounds induce the ‘opiate effect’ which can range from stimulation to sedation. However, the synthetic psychotropic components do not activate nerve cells in the same way.

The amount of mood enhancement (stimulation) and analgesia (sedation) is dependent dosage.

How kratom is ingested also plays a major role in how much product is consumed. Some routes of administration are quick to take effect in spite of the low dosage. while others require ingesting high levels of the herbal medicine before the slightest ‘high’ becomes apparent.

Before it came to be the supposedly ‘dangerous’ drug it is now, kratom was originally a source of comfort, and relief among Southeast Asian laborers against the exhaustion of grueling work. The natives would pick the leaves from its tropical, evergreen tree and chew on it for added energy. Its stimulant effects, too, also appeased the mental and physical distress of a taxing job.

In the United States, and other countries where it is legal, kratom is recognized as a form of alternative medicine due to the effects it induces.

Kratom users cited ‘pain relief’ or the ‘self-treatment of pain’ as the top reason for using kratom, according to an online survey conducted by the University of Florida.

Although no well-controlled studies on humans are readily available, research carried out on animals shows that kratom, its extract in particular, relieves various types of pain. Apart from appeasing pain, researchers also discovered that mitragynine and 7-hdroxymitagynine also suppressed or blocked the sensation. This conclusion was realized after mice, injected with the herbal drug, showed decreased or no response to harmful stimuli such as tail-flicking. In the west, CBD for pain is far more common, particularly now.

Mitragynine eases inflammation by reducing bacterial endotoxins. It also works by inhibiting the production of COX-2 and PFE2 which are enzymes responsible for swelling, redness, and pain.

3. Helps With Anxiety And Depression

According to anecdotes gathered by American researchers, kratom use eased mental conditions such as depression and anxiety.

Mitragynine, kratom’s main psychoactive alkaloid, has significant mood-enhancing effects when it binds with the brain’s opioid receptors (mu, kappa, and delta as referenced in the table above). Usually, too, the compound interacts with adrenergic and serotonergic receptors aid in mood regulation.

It is important to note, however, that although users claim kratom helps manage symptoms of depression and anxiety, no extensive clinical trials on humans have been conducted for confirmation.

In low doses, kratom enhances energy levels. Its stimulating effects hold off fatigue and raise stamina by suppressing the sensation itself so users can improve work performance.

5. May Aid In Opiate Withdrawal

Many opiate abusers use kratom as a reduction tool for weaning off of more dangerous opioids such as heroin, methadone, and other prescription opiates. Because it induces the ‘opiate effect,’ it can also relieve symptoms of withdrawal such as low energy, anxiety, and muscular pain.

Although mitragynine and 7-hdroxymitagynine provide users with a temporary reprieve against certain health issues, it is also the same alkaloid components that entice users to use kratom recreationally instead of therapeutically.

As alluded to earlier, the opioid system is in charge of reward, pleasure, and addiction. In binding the opioid receptors of the central nervous system, kratom interferes with the normal messages sent throughout the brain.

Constant use later overstimulates of the rewards system and eventually leads to the brain associating kratom with pleasure. And, because the herbal drug abuses the opioid circuit, users begin to repeat the behavior to the point of abuse.

There are many people who substitute kratom for opium. In fact, the earliest account was from James Low in his 1836 dissertation on agricultural progress in Penang in which he describes how “peasants and rural workers in Malaysia used [kratom] as a substitute when opium was unavoidable or not affordable.”

Because it is readily available in the recreational drug market, it remains a popular alternative drug of abuse for synthetic opiates such as morphine.

A 2010 study conducted on mice revealed that chronic kratom use leads to impaired learning. It significantly reduced locomotor activity and altered cognitive-behavioral function. Meanwhile, a more recent study also arrived at the same conclusion and added that mytragynine’s effects closely resembled that of morphine and THC.

Research also shows that the cognitive impairment hindered the animal’s ability to avoid punishment. The rats and mice showing signs of difficulty in retrieving and maintaining memory. However, there are no reliable human experiments in to draw a similar conclusion from.

Mitragynine interferes with three different types of liver enzymes which are essential for breaking down drugs and toxins. Because the liver is unable to flush out alkaloids in the body, it ultimately leads to liver damage.

There have been two case reports published which showed kratom users developing jaundice, pruritus, and other liver abnormalities.

From the years 2010 to 2015, poison centers all over the United States answered 26 to 263 kratom-related calls with over 40% of these calls classified as either serious or life-threatening.

Users who deliberately or accidentally use more than 5mg of kratom experience adverse reactions ranging from headaches, nausea, dizziness, vomiting, and dry mouth.

Other worrying side effects include:

Ultimately, there is not enough research on kratom. In spite of the hundreds of years it has been used, no conclusive researches, as well as well-controlled human studies on kratom, can determine its short-term and long-term safety, benefits, and side effects.

Its high risk for substance abuse, however, is well recognized and has led to its ban in countries such as Thailand, Malaysia, Australia and several members of the European Union.

And, even with a ban looming in the United States, researchers remain adamant in progressing the current research regarding kratom’s potential in the treatment of pain and addiction.

Until further research has been conducted, kratom users will have to manage dosage, reduce its use, or look for alternative medicine that can help alleviate symptoms of chronic pain, depression, and anxiety.

« How To Make Cannabis Gummies Easily And Quickly
From Cool To Designer Wraps: Which Is The Best Rolling Paper? »