The Inalienable Right to Grow Cannabis 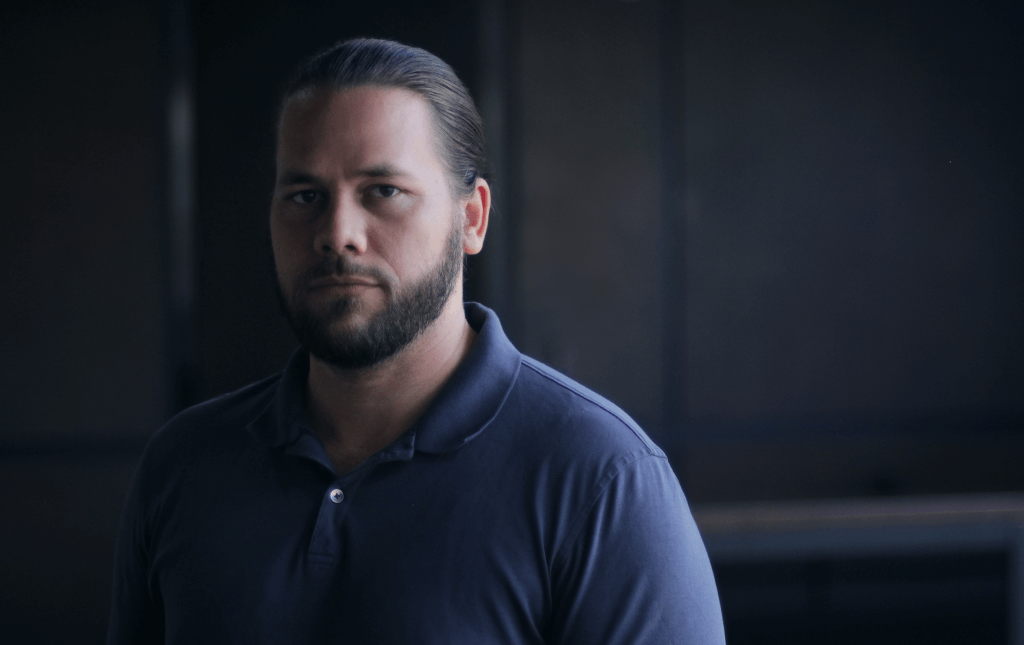 There are many stereotypes in the United States about military veterans, often revolving around the inherent trauma that service inflicts. Veterans in popular culture are presented as hard-drinking, disconnected, cynical, and pessimistic, if not outright damaged to the point of no longer being able to function in society. There are essential truths in each of these depictions, even if the real picture is far more nuanced.

Caring for our Veterans

Trauma, though, has become the byword of the veteran community: post-traumatic stress disorder (PTSD), traumatic brain injury (TBI), and military sexual trauma (MST) remain some of the top health issues facing veterans. When discussing the unrelenting and unmitigated veteran suicide crisis, which has claimed more than 100,000 veterans since 9/11, the trauma of one kind or another is often identified as a major contributing factor.

Veteran suicide has become another stereotype grounded in reality. Prevention efforts have been a focus of the Department of Veterans Affairs (VA) and a large swath of the 50,000 veteran non-profits and charities for the last 15 years—since the VA started collecting data and Congress started approving funding for interventions.

Billions of dollars and nearly two decades of commissions, reports, and initiatives have all failed to make the slightest dent in the rate or number of veteran suicides. Today, the rate is 6% than it was in 2005, and at least 6,000 veterans continue to die by suicide, year after year, even as the overall veteran population has declined to its lowest share since before World War II.

One would think those who presume to represent veterans or are charged with their care, with all the resources and support available to them, would have been able to make a difference. Despite this awful history, both the VA and the larger veteran advocacy community have steadfastly refused to listen or act as thousands of veterans around the country have stood up to share shockingly similar stories, regardless of age, gender, ethnicity, or era of service.

For Veterans, Marijuana Should be a Right

The story follows a beat that millions of other patients who use medicinal cannabis know by heart.

“I sustained severe or complex injuries from [military service]. When I sought treatment, I received cocktails of pharmaceuticals known to have significant side-effects, including increasing the risk of suicide, such as [opioids, stimulants, sedatives, antidepressants, antipsychotics]. I had little or no access to non-drug therapies and the drugs I was prescribed ruined my quality of life and I experienced [insomnia, brain fog, uncontrolled rage, sexual dysfunction, weight gain]. In desperation, I tried cannabis and found the relief I had not experienced in [years, decades].”

The change when a veteran is able to manage their conditions with the assistance of cannabis—whether inhaled, ingested, or used topically—and taper off their drug cocktail is often dramatic.

Why Veterans Should be Allowed to Grow their own Marijuana

For those veterans who have the space, time, and physical ability to grow their own cannabis medicine, there are even more benefits than simply having access to the therapeutic effects provided by the plant. Learning a new skill like gardening and horticulture, one which allows a patient to have a direct hand in managing their own health while working with nature, is empowering on many levels.

Beyond the hobbyist elements of home growing, patients are able to experiment with different cannabis cultivars and work to discover which types work best for them. We understand that people respond differently to cannabis-based on its chemical profile and method of use. The chemical profile includes the potency and presence of the spectrum of phytocannabinoids (unique molecules, like THC and CBD, found in the plant that acts on the human endocannabinoid system and produces the various effects of cannabis). Method of use means whether it’s smoked, vaporized, eaten, or applied as a sublingual, topical, or suppository.

For patients, figuring out what combination of cannabis profiles and use methods work best for them is always a process—but one that home growing makes far easier and more fulfilling. In both adult-use and medical markets, the inconsistency of product stock or significant variations in formulations like tinctures or the chemical makeup of dried flower present dangers for veterans and patients who rely on specific ratios of cannabinoids. Just as Homegrowing allows the patient control over making their own medicine, it also ensures they always have access to what they need.

The idea that veterans are those who served to protect the rights of their fellow citizens is often a cynical ploy by politicians to dismiss criticism and score cheap patriotic points. The reality is, again, much more complicated and far less kind. What cannot be denied, though, is that military service often inflicts deep and long-lasting scars on those who wear the country’s uniform.

But there are thousands of veterans who continue to serve this nation, obligated to speak out and fight for the true rights of millions of cannabis patients across the country. The right to grow and use and plant cultivated by humans for thousands of years. The right to self-care and the ability to make medical decisions without fear of criminalization or state violence. The right to live in a country free from the racist and authoritarian institution of drug prohibition, which has killed far more Americans then all the wars we have fought throughout our entire history.

This Veterans Day, think about the rights and freedoms we have and those we do not. Anytime there is mention of liberty, remember the hundreds of thousands of people arrested on cannabis charges last year, even as alcohol, tobacco, and pharmaceutical associated deaths top 600,000 and the industries pull in nearly $1 trillion in revenue. Remember the veteran and the thousands like them who suffered from intractable pain, dead of an opioid overdose because they were abandoned by doctors and fell prey to a poisoned drug supply. Remember them and the millions more who suffer because of prohibition—then realize that you, too, are among them.

For more information on the work Eric Goepel does, check out the Veterans Cannabis Coalition. Since Homegrown partnered with Eric and the VCC to create the Homegrown Veterans Association, we have made it one of our goals to donate as many seeds as we can to the organization to provide wider access to cannabis cultivation for veterans across the USA. For more information on our collaboration, check out our interview with Eric Goepel.