What Are the Best Hallucinogenic Weed Strains You Can Grow? 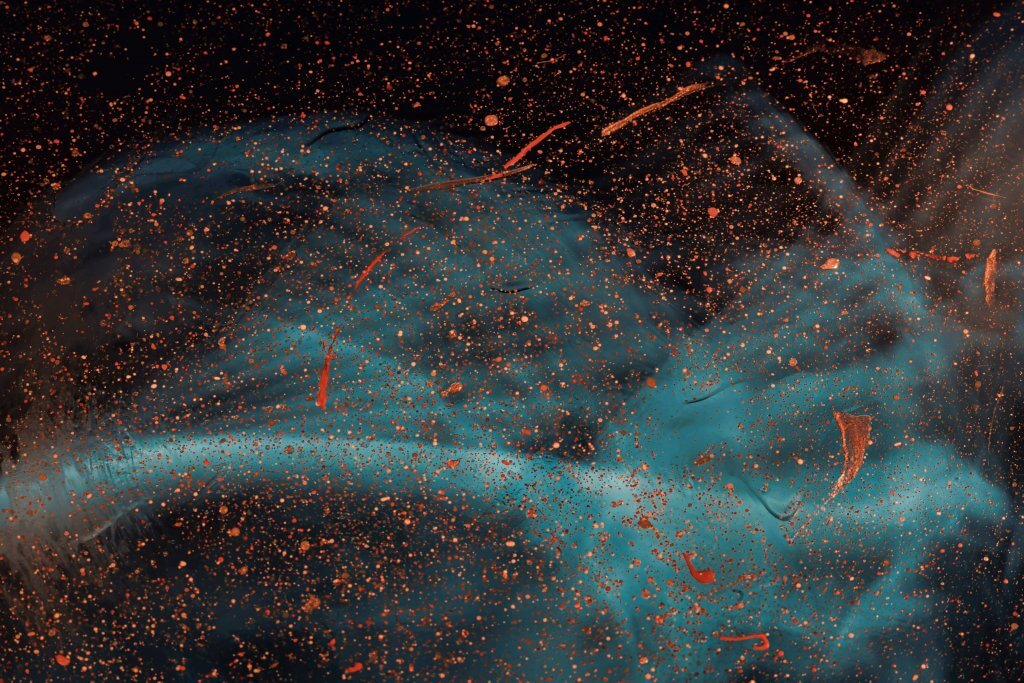 Among the potent hybrids in the world, the speed of onset characterizes most. Not all, though, are intensely mind-bending. For the most part, it is the uniqueness of the chemotype that sets the bar high for a truly psychedelic experience. These are the best hallucinogenic weed strains that you can grow at the comfort of the house.

Hallucination, in simple terms, is seeing, hearing, smelling, tasting, or feeling things that are not real. It can be caused by certain medical conditions, including mental illness. Or, it could be the result of using drugs such as amphetamines, cocaine, LSD, or ecstasy.

Can cannabis cause hallucinations?

Technically, no. However, strains that contain at least 18% THC may cause an intense high that alters the senses. In this regard, it may be considered a mild hallucinogenic. Usually, it is the hardcore veterans who desire such extreme psychedelic high.

Not all of these strains contain the highest levels of THC. In combination with other cannabinoids and terpenes occurring in varying concentrations, the chemical synergy between these compounds can deliver a mind-blowing high. In moderate to high dosage, they can alter cognitive function and put the senses on overdrive.

Anyone who has ever taken a trippy ride should recognize one or more of these symptoms:

Excessive intake of THC can also bring on complications. Some of the adverse reactions include feeling anxious or paranoid.

Note: Be responsible when dosing with cannabis to ensure a mostly pleasurable trippy ride. Most of the adverse effects can be avoided or minimized by consuming a small to moderate dose.

In alphabetical order, these are the best strains to attain a trippy high -the closest you can get to a full-blown hallucination. Check here for a complete list of all the most psychedelic strains.

Aptly named, Alien OG is a heavy-hitting hybrid that brings on a euphoric rush to the head, before crippling the body with a sedating, numbing buzz. Growing this strain from feminized seeds under 600W HID can produce fantastic results – generous yields of insanely potent buds. Under the Sea of Green (SOG), you could shorten the vegetative period by two weeks, and reap the benefit of “perpetual harvests.”

For an Indica hybrid, Do-si-Dos has a quicker onset than most of its species, delivering a profoundly relaxing body stone after an initial euphoric surge. It is a visually striking plant that, in most cases, can make you feel happy and at peace. A high dosage, on the other hand, can melt away any motivation to be physically active, leaving you in a trippy, blissful state, oblivious to the world.

The citrusy, lemony scent of this strain can lull you into a false sense of security. Once consumed, Lemon Tree and kickstart the brain, ushering in an energizing buzz. In time, a soothing sensation swarming into the body intensifies, melting away stress and muscle tensions. Physical activity slows down as the temptation to relax on the couch becomes irresistible.

Naming this strain – LSD Feminized – alludes to the intense psychedelic high it can provide. Skunk #1 is responsible for the euphoric, uplifting cerebral stimulation. Much of the genetics, though, is inherited from Mazar – an Indica landrace capable of inducing a numbing, full-bodied stone. In the grow room, set aside the notoriety as it is beginner-friendly and a massive producer of THC-rich buds.

Smelling the earthy, citrusy aroma, it is easy to mistake Tahoe Kush Feminized as OG Kush. In fact, it also shares similarities in being able to alleviate pain and wiping away stress. As it is, this strain is, indeed, a descendant of the West Coast classic and the embodiment of what makes OG one of the most influential strains of all time. Best used late in the day or evening, the numbing buzz can put you in a heavy couch-lock, lost in tranquility for an eternity.

How to Attain Hallucinogenic Effects

Even high THC seeds, when used in a small dose, can provide a sublime experience. These five – Alien OG, Do-si-Dos, Lemon Tree, LSD, and Tahoe Kush – are uplifting, energizing, and relaxing. They all are also capable medicinal cannabis that could melt away stress, anxiety, depression, and chronic pain, among others.

Increasing the dosage results in more cannabinoid and terpene uptake. As a result, the effects are intensified. THC-tolerant people, usually the long-time regular users, can thus sit back and bask in the hallucinogenic-like effects. Be careful, though, as anxiousness or paranoia could also set in once the THC becomes overbearing.

Cannabis does not induce full-blown hallucinations. Only substances like amphetamines and other drugs can do that. With these highly psychedelic strains, though, you can go on a trippy ride – oblivious to the chaos of the surroundings.

« Top 10 Best Feminized Seeds in 2020. Updated list.
How to Make Bhang for Healing and Leisurely Consumption »