What is OG in the Context of OG Kush? 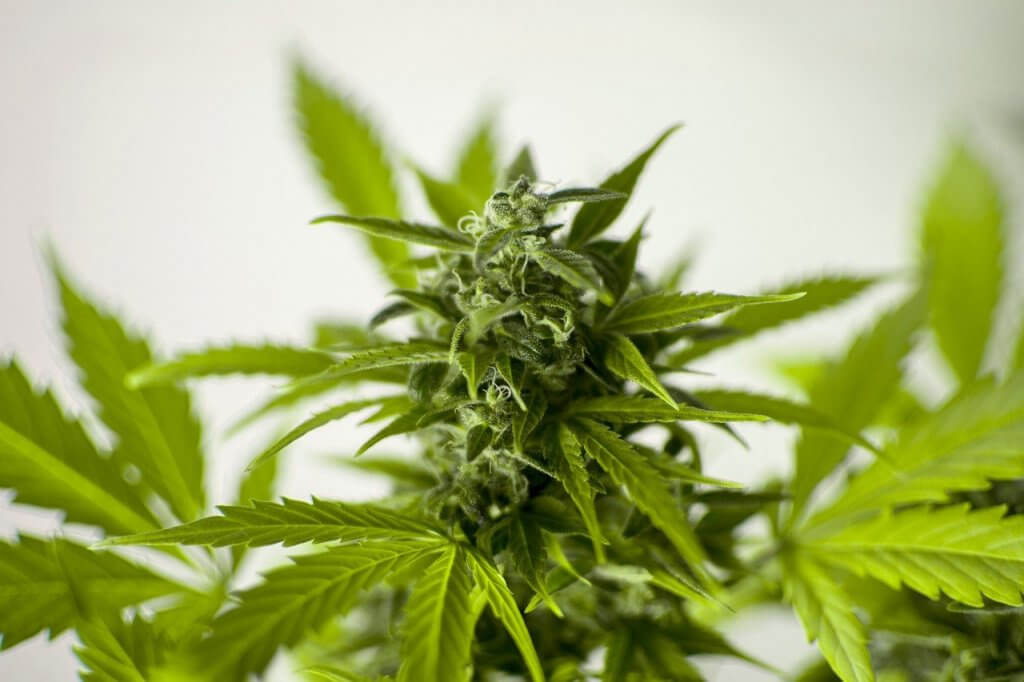 There is little doubt that OG Kush is the most famous strain of cannabis in the world.  It’s famous, yeah, but we mean REALLY famous.  Like, rockstar famous!  C’mon, if the likes of Cypress Hill and Wiz Khalifa are writing songs about you, you know you’ve made it, right?

However, despite its fame, OG Kush remains something of an enigma and many questions must be left unanswered, such as “Where does it come from?” or, “What are the parent strains?” and, “What the hell does ‘OG’ stand for anyway?”

What is OG Kush?

Well, ‘OG’ might as well stand for ‘Opaque Genetics’, or ‘Obscure Genes’, because nobody knows exactly what OG Kush is.  Some claim that it’s a cross between regular Chem Dog (Chemdawg) and a non-specific, hardy, Hindu Kush landrace, which was introduced to the USA in the ’70s.  Many distinguished breeders accept that the OG’s ‘secret ingredient’ is probably a hybrid of two marijuana strains, both prized for their distinctive traits. The first being the Sativa-dominant Lemon Thai, which is a potent weed with a strong citric scent.  The second suspect is an indigenous old-world cannabis strain from Pakistan, Paki Kush, which is another potent strain with an earthy, hoppy, almost IPA like aroma.

This ‘understanding’ of how OG Kush originated, is derived from the story of Matt ‘Bubba’ Berger.  Matt was a renowned, Florida-based grower in the 1990s, famous for the development of the legendary weed strain, Kryptonite (AKA, “Krippy”, or “Supernaut”).  Now, it seems that Bubba took a Northern Lights cutting and crossed it with his incredibly popular hybrid, Krippy, naming its offspring ‘Bubba’.  ‘Bubba’ it might have remained if his friend hadn’t started to call the new plant “Kushberries”, because of it’s dense, colorful, round buds.  After repeated use of the moniker Kushberries, Bubba was renamed “Kush” and a legend was born.

Well, not quite.  For the next few years, Kush was a closely kept secret amongst Floridian tokers, until it found it’s way to LA and the hands of another legendary grower, Josh D.  Josh took Kush and developed the first ‘mother’ plant and OG Kush was born.  Or so the myth has it!  Whatever the truth of OG Kush’s provenance is, this story seems the most likely and has passed into cannabis lore.

It is very, very difficult to find any two stories that agree on all points of OG’s ancestry, and most tales take you down a rabbit hole that ends up back at the ‘secret ingredient’ theory.  Of course, it could just be that OG Kush is the bastard son of Chem Dog and a seed that came from an undocumented bag of weed?  Who really knows?  What is known is that OG’s popularity means that it’s characteristics have been harnessed and have spawned many hybrid strains and phenotypes.

In fact, the very first plant has been bred, manipulated, and handed on so many times that some cannabis conspiracy theorists claim that there is no “original” strain of OG Kush remaining, anywhere.  In addition, they believe that many of the strains in U.S. dispensaries, labeled as “OG Kush”, may not even be descendants of the original.  Perhaps ‘OG’ should stand for ‘Original’s Gone’?

What does OG mean?

The initials ‘OG’ are prevalent throughout cannabis culture, but what OG means is largely a matter of who you ask.   Most often you’ll hear that there are three popular theories, but there are several more, leading one to deduce that we are all ‘Obviously Guessing’!

One explanation of the OG prefix turns out to be in the roots of an alternative origin myth.  In this iteration, a grower on the Northern Californian coast developed the skills required to cultivate Afghan Kush, or was it Hindu Kush, or…?!  Anyway, the point is he met a guy who said he had some great weed and they got around to sharing a toke.  The grower instantly recognized the taste and smell of his own weed but said nothing.  The man with the bag of buds proudly boasted that he could tell the ‘terrior’ that weed was grown in, just from the smell and taste, and that this wonderful weed was quite clearly mountain grown.  The farmer wasn’t listening to any more of the guy’s BS and corrected him, stating that the Kush was Ocean Grown.  Now, it seems that this story has passed into Californian cannabis lore and remains a popular descriptor amongst Cali’s growing and toking circles.  So, OG stands for ocean grown unless you believe that it means…

So, OG Kush emerges in California in the mid-’90s, and what music is dominant at the time?  Rap.  The rapper, Ice-T, had dominated the sub-genre, Gangster Rap, with the release of his 1991 album, Original Gangster, which celebrated the guns, crime, and drugs lifestyle of late ’80s, early ‘90s LA.  The term ‘Original Gangster’, or ‘Oldschool Gangster’ imbued status and implied, survival, strength, and stability, amongst LA’s gangs and the neighborhoods of South Central and Compton, from where artists such as Dr. Dre and Ice Cube also heralded.

The use of the term spread throughout popular culture, thanks to SoCal’s rap fraternity, and it is Cypress Hill who are credited with tagging the astonishingly good Kush, grown by the San Fernando Valley cultivators, with the prefix.  Ta-dah, OG Kush was born…err…unless you are one of the many who believe that OG means…

Launched in 1999 and closed by the Canadian authorities in 2006, Overgrown.com was one of the very first online forums for cannabis cultivators.  As well as growing tips and advice, Overgrown.com served as a seed-swapping platform for evangelical enthusiasts, many of whom advocated that the government of the time should be ‘overgrown’, or overthrown.  Many of its alleged seditionary operators were arrested and their computers seized when the big clamp-down came.

These are the big three theories on the OG name, but they’re not limited by any number, other than the number of people you ask!

We’ve even heard another alternative creation myth whereby an early Humboldt County grower hopped a plane to Afghanistan and smuggled back seeds of the finest and most potent kush strains.  The harvests that came from these imports were dubbed OG Kush by the cultivators, to indicate that they came from the ‘original Growers’.  You can thank the Netflix series, Murder Mountian for that one.

There are more myths of how OG Kush was created and what the true meaning of OG is, but the important thing, and the only thing that matters, is what does it mean to you?  Organically Grown?  Outdoor Grass?  With the range of OG Kush seeds available, such as OG Kush Autoflower, OG Kush Fast Version, and OG Kush Feminized, you can make up your own mind.

To us, OG will always stand for ‘Outstanding Ganja’, because, over nearly 30 years, OG Kush has given rise to dozens and dozens of hybrids, varieties, and phenotypes.  Most of these strains, but not all, carry the OG handle as epithet and testimony to its superior traits.

A constant staple in dispensaries across the US, OG Kush has been widely used as a medicinal strain and may help to relieve stress and is said to be great for easing the symptoms of anxiety, depression, and even PTSD.

With claimed analgesic properties, medical marijuana users often turn to it for a temporary respite from physical pain.  Insomniacs also find it easier to get to sleep, after the relaxing body stone begins to spread through their limbs.

A Final Word from the Father of OG Kush

Josh D himself decided to stop all the speculation over the name and went on record to say, “We called it OG because it was authentic… the original”.  Or did he…..?

« What are the Medical Benefits of CBD? & What is CBG and how do you Extract it?
The Simple Way to Make Weed Cake »