What is the Best Marijuana LED Light Spectrum? 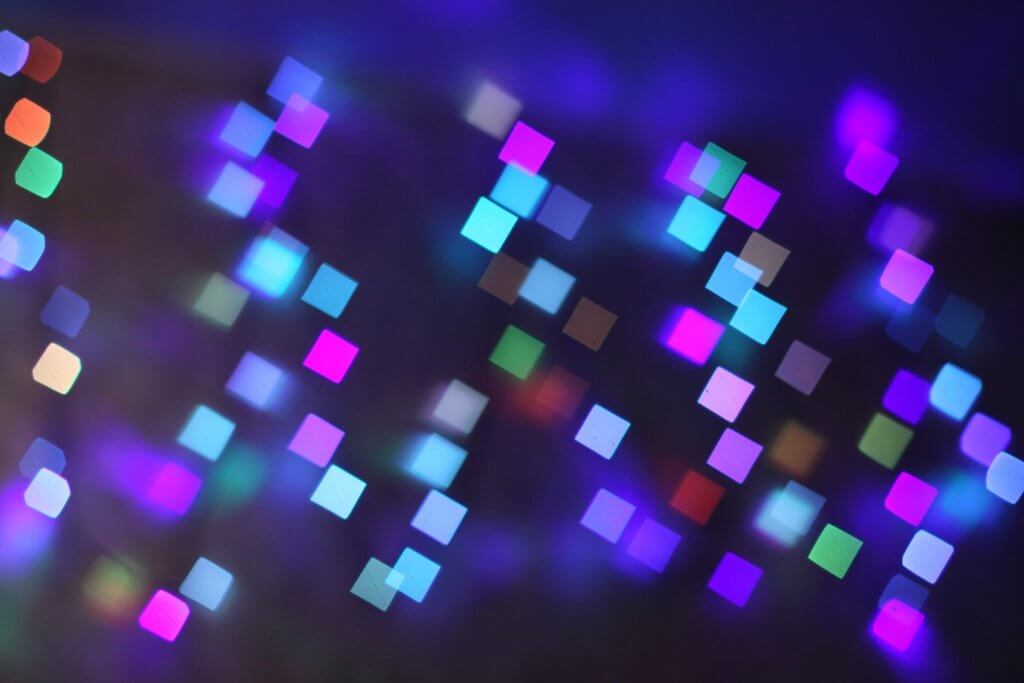 When growing photo-period marijuana indoors, your plants are reliant upon your manipulation of light to mimic the sun’s behavior and the changing seasons.  These changes in light patterns and marijuana LED light spectrum trigger your cannabis plants to switch from one growth stage to another.

The spectrum is important to autoflowering seeds too, although the changing seasons are not what triggers their different growth stages.

What is the Light Spectrum?

The sun emits solar radiation, or electromagnetic radiation, in a wide range of wavelengths.  Gamma rays, x-rays, ultraviolet light, visible light, infrared, microwave, and radio waves are all radiated towards Earth, but our atmosphere reflects much of that radiation back into space.

Only wavelengths of 300nm – 1100nm make it through to the planet’s surface and only wavelengths of 380nm – 750nm are visible to the naked eye.  This band of waves is recognized as light and that is what is referred to as the visible LED light spectrum for growing weed, or the color spectrum.

The visible spectrum of light might appear white but is, in fact, made up of many different colors.  These individual colors can be seen if white light is directed through a prism and refracted, or occasionally across the sky, in a rainbow.

In the wavebands of 180nm – 400nm lie UVC, UVB, and UVA, the potentially damaging ultraviolet wavelengths that cause cancer and sunburn.  Above the visible spectrum, at 750nm – 1mm, is infrared light, which is not visible, but that we perceive as heat.

Interestingly, smack bang in the middle of the UV band, 280-315nm, are the UVB wavelengths.  Whilst these waves are hugely damaging to our skin, it is suspected that these wavelengths, or spectrum, can increase THC levels in cannabis.

What Color Light is Best for Growing Weed?

Weed plants are covered in photoreceptors that interpret the information contained in the light they receive.  These little light sensors read the marijuana LED light spectrum and based on the natural variations they perceive, your weed responds in particular ways.

During the solar year, Earth’s proximity to the sun varies and with that change in the distance comes almost imperceivable changes in the light spectrum.  Imperceivable to us, that is.  A plant’s photoreceptors recognize those subtle shifts in refraction as the changing seasons and when, in autumn, the sun is lower in the sky and there is an increase in the red light field, it is triggered to produce buds and seeds.

With careful manipulation of the weed light spectrum, it is possible for a grower to increase yield, potency, and ultimately profits.  All you have to do is adjust your marijuana LED light spectrum to mimic the sun.

As you can imagine the full topic is a lengthy and complex one, but we can shed light on the basic principles…

The best light spectrum for vegetative growth contains high levels of Blue Light, which promotes the growth of strong, healthy leaves and also boosts the production of oils and resins.

Red light is the best light color for flowering weed and also promotes multilevel plant growth. However, too much red at the wrong time in your plant’s growing cycle can cause your weed to become lanky and unstable, resulting in lower yields.

Your cannabis plant’s natural ‘sunscreen’ are trichomes.  When marijuana is exposed to the potentially damaging UVB light field, it protects itself by producing trichomes, which increases the potency, fragrance, and flavor of your weed.

When Should I Change my Marijuana LED Light Spectrum?

It is important to keep in mind that changing the color spectrum is only a part of light management in your grow room.  Just as in nature, as the sun’s position in the sky changes, not only does the color spectrum shift slightly, but days get longer and shorter.  This change in the duration of night and day is also a pivotal factor in triggering responses to the seasons in your plants.

In fact, the amount of light your cannabis plants get is the single biggest influencer on your plants’ growth cycle and, ultimately, yield.  The more light your weed crop gets, up to a point, the stronger it will grow and the more bountiful your harvest will be.  Any full spectrum grow-light will produce the results you want.

The marijuana light spectrum only plays a small part in the overall lighting scheme, but giving your plants the right color at the right time can certainly produce beneficial results.  Using variable spectrum LED grow lights allows you to do this.  There are also programmable versions of these lights available, so you can automate all the changes your marijuana’s growth cycle requires.

The following guide is for growing marijuana indoors, using variable spectrum LED grow lights, where you have control over the sole light sources and can achieve the full LED light spectrum for growing weed.

To achieve the best results, management of the marijuana LED light spectrum should start straight after the germination stage.   Provide your seedlings 24-hour, low-intensity light with about 15% red and 30% blue and white.   Once your seedlings have developed their first set of true leaves, double the intensity until they have more than two sets of leaves.  At this point, your seedlings have moved into the vegetative stage.

If you’re growing from clones, it is important that you first encourage your plants to put down good roots.  To persuade your clones to dig deep, rather than reach for the skies, provide them with low-intensity light, at about 25% red and 45% blue and white.

The best marijuana LED light spectrum for vegetative growth contains a higher concentration of blue light.  The ready supply of blue light will keep your plants a little shorter and promote healthy root growth and tight internodes. If your crop shoots vertically too quickly, there is a good chance that the plants will develop longer internodes, which can create issues later in the flowering stage.  The taller leaves might form a ‘canopy’ and block light from buds growing lower on the weed plant.  So, ensure your blue and white lights are at 100% and keep red to less than 60%.

It is time to switch your grow from the vegetative stage, into the flowering stage and, along with shorter ‘days’ comes that shift towards the red field of light, we mentioned earlier.

The best LED spectrum for growing weed after the flowering stage means an increase in the red light field, but you should be careful not to give your plants too much.  You want all the plants’ energy to go into bud formation right now, not into vertical growth, and red light can encourage your plants to stretch skywards.  Just before flowering, your best bet is to nudge the red light intensity up a touch, to about 80%, keeping your blue light concentration at 100%.

Now is the time to hit your crop with more red light than a cherry-topped cop!  Gone are the worries about your plants stretching out, because we’re looking to maximize yield and reach your weed’s full potential.  Turn your red lights to the absolute max, 100%, to reap the rewards.

The rest of the channels in your variable marijuana light spectrum can also stay at 100% because more is more in the flowering stage.  You might want to experiment with reducing blue light to around 80%, as blue light can divert energy to the leaves, away from the buds. High power in the red field and a lower level of blue light is the key to maximizing yield and should deliver dense flowers.

This is where you maximize THC and cannabinoid content and really boost your marijuana crop’s terpene profile!  If you remember, blue light encourages the production of trichomes, resin, and terpenes, as does UVB.  If you want sticky buds and a deep frosting of trichomes, prioritize blue and UVB light and turn those channels up to 100%, turning red down to around 50%.