What Are The Weed Seasons? Find Out the Best Time to Start Your Grow 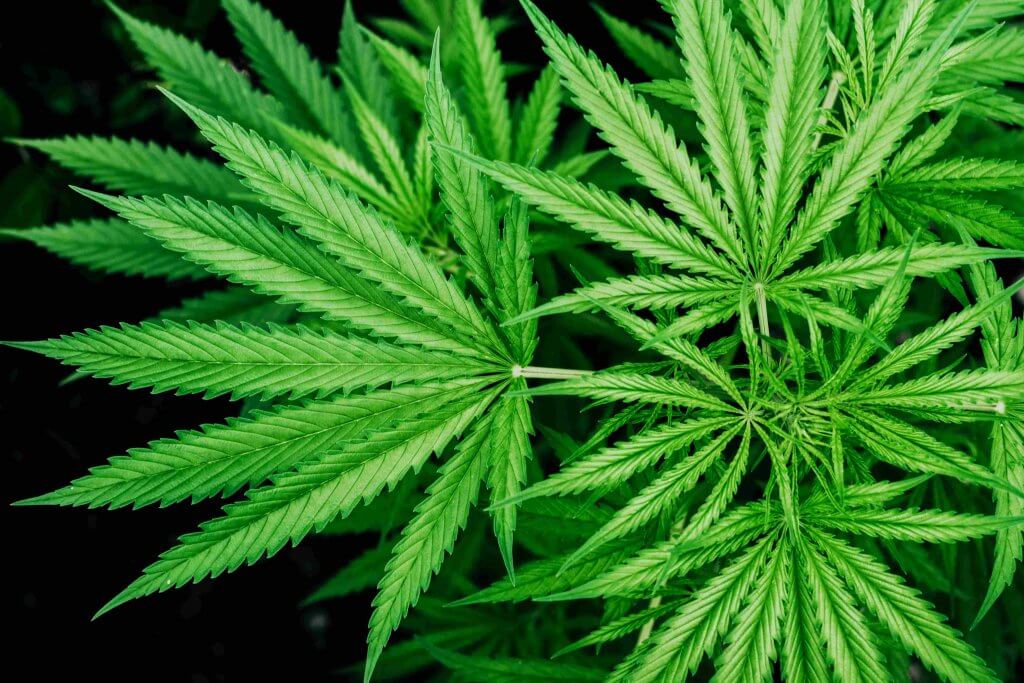 Weed seasons are the periods that start with planting your seeds and end with the tastiest, stickiest buds you can imagine. Indoor growing opened a world of possibilities for cultivators looking to enjoy rich harvests all year—but there’s clear value to taking your pot garden outdoors.

For one, it’s more affordable. The plants tend to be larger, too, gifting you with rich, fragrant flowers. It’s a bit trickier when you don’t have complete control over the environment, though.

Are you ready to take up the challenge and let your marijuana seeds develop as tall as they want with no constraints from your grow room?

Let’s dive into our weed seasons overview and help you get it right on the first try.

What are weed seasons?

Doesn’t the term ‘weed season’ fill your heart with joy? It communicates all the eagerness and affection outdoor growers experience while waiting for the ideal time to germinate their fresh pack of seeds.

As a novice grower, this could also be a source of dread. When should you plant? When is the harvest season for weed? There are endless questions, but the answers are pretty straightforward.

The outdoor cannabis growing season, specifically in the Northern Hemisphere, kicks off around early April. It stretches throughout the year, ending as late as mid-November in warmer parts of the country.

Since the weed seasons are region-dependent, there’s no one-size-fits-all answer to this question. Taking your seedlings to the dirt as soon as the weather is warm and sunny is ideal.

Timing and phases of growth for outdoor cannabis growers

Marijuana plants are annual, which means that they flower once a year. Outdoor cannabis growing season follows the same growth phases whether you’re a commercial cultivator or a two-pot novice.

Those who like to buy weed seeds and grow cannabis from scratch need to start with germination. This step is the shortest and doesn’t leave a lot of room for error.

Growers usually pop their seeds after the last frost of that early spring. Once you do this, the ball starts rolling and there’s no stopping the weed season. A day or two later, you’re already transplanting the seedling to a soil container.

Those of you who enjoy taking genetically identical cuttings from the plants you know and love can skip the sprouting step altogether. ‘Tis the marijuana season right away with cannabis clones.

Sprouting marks the beginning of the marijuana planting season. Your crop grows cotyledons and starts developing leaves more like the ones we know and love in the following two to three weeks.

Seedlings are especially sensitive to extreme environments, requiring moderation and stability to develop throughout the early weed season stages. As a rule of thumb, if you live in:

Vegging is the marijuana growing season when growth starts to take off. Tiny, weak stems with few leaves develop lush foliage and get taller to reach the sun.

The cannabis vegetative stage is also the time to top and train your plants. Such practices encourage even light distribution, helping you manage plant height, and enhance each harvest by creating more bud sites.

Rules for this marijuana growing season include:

Plants enter the flowering stage once the longer nights start reaching around 12 hours in length.

Cannabis flowering time is the most exciting of the weed seasons for most. Your weed crop dedicates all its energy to producing buds, which happens in three stages:

Flowering cannabis needs less water and more phosphorus. Also, consider adding a support system, as the flowers could get too heavy for the branches in this marijuana season. Bamboo canes, strings, stakes, or plant yoyos all do the job.

The cannabis harvest time is why you embarked on this journey, and it’s finally come. All you have to do now is learn when is harvesting season and the best ways to do it.

If you’re the careful type, wait until the leaves start yellowing and curling. At that point, you’ve hit the best season for harvesting marijuana. You can’t get anything more out of your plant except for the sweet, sticky blossoms.

How does your environment affect the weed growing season?

Where you live has a massive impact on your planting schedule, marijuana harvest season, and everything in between. Timing is everything for going au naturel.

In general, western and southern regions of the US are warmer than their northern and eastern counterparts. It depends on the state, its mountains and how near they are to the oceans, but as a rule:

These are handy generalizations, but you’ll have to get specific. Acknowledge, study, and rely on the weather in your locality. Different regions, even in the same general climate belt, have diverse environmental conditions.

Answer the following questions for your weed seasons:

You can rest a bit easier if the weather is mild and stable. Those in volatile zones might have to think of plans B, C, and D and adapt their gardening efforts.

There’s a massive difference between photoperiod and autoflowering seeds.

Learn more about growing autoflowering plants outdoors in our PotCast!

Apart from that, strain genetics play a massive role in the marijuana growing seasons. Different strains take varying amounts of time to flower, with some swift cultivars like
Venom Feminized blossoming in six to eight weeks, while slower varieties need ten to twelve weeks.

This generalization could help:

Cultivation techniques and strategies can all affect the growing season for marijuana.

If you’re stealth-growing or strapped for space, you’ll want to germinate your seeds later and keep your weed season short. If your state caps the number of containers, extend it to get the wealthiest possible harvest from each branch.

Other than that, these approaches can modify the speed at which your seedlings reach maturity:

Learning how to grow cannabis outdoors is challenging but massively rewarding once you master the basics. Weed seasons are essential, and on that note, let’s end with our top topical tips for growers.

You might have a balcony or an entire farm ready to be covered in green throughout the outdoor marijuana growing season. In either case, picking the right spot is vital, and it’ll spare damage control in the long run.

If you’re planting straight into the ground, check and amend the soil, too. Add an anti-pest fence or companions to help keep the bugs away — they’re among the worst enemies for those looking to take advantage of the outdoor marijuana growing season.

An intuitive green thumb is fantastic, but practice makes perfect.

A grow journal lets you track your cultivation efforts and note the weed season phases you struggle with the most. You’ll become more mindful of these issues and a better parent to your cannabis babies in time.

Subscribe to our Homegrown Diaries and share your progress with other eager farmers. Apart from an overview of your efforts, you’ll get handy tips from a friendly community as excited about the new growth as you are.

Water and nourish your cannabis bushes

Marijuana bushes react to external conditions. They’ll stop developing if they’re unsure when the next meal is coming, putting a rapid, unexpected stop to the joyful weed season.

Nutrients aren’t always necessary, but they can help. Find the best nute solution for the strain and take it slow to avoid toxicity.

When it comes to watering, you’ll have to play it by ear. In essence, every plant needs moisture to thrive. Watch for signs of over and underwatering and use pure, pH-neutral aqua.

Don’t bite off more than you can chew

If you’re an absolute newbie, don’t start a cannabis seed 12-pack at once. Sure, you might miss the weed season for the ones you don’t germinate, but messing up an entire costly harvest is an even worse scenario.

Start slow and work your way up – each subsequent yield will be more fruitful than the one before it. Supplement with simple autos or indoor grows if you find that your outdoor strains produce too little for your needs.

Are you ready to master the weed seasons?

Weed season doesn’t have to be a daunting time of the year. In reality, the marijuana plant does the bulk of the work—it’s on you only to listen for its cues and respond accordingly.

Confident to give cultivation a shot in the great outdoors?

Hop to our shop and pick a seed pack that sparks your interest and will do well in your climate. Feel free to share your experiences, too. We’d love to see what these weed seasons brought to you.