How To Sober Up From A High 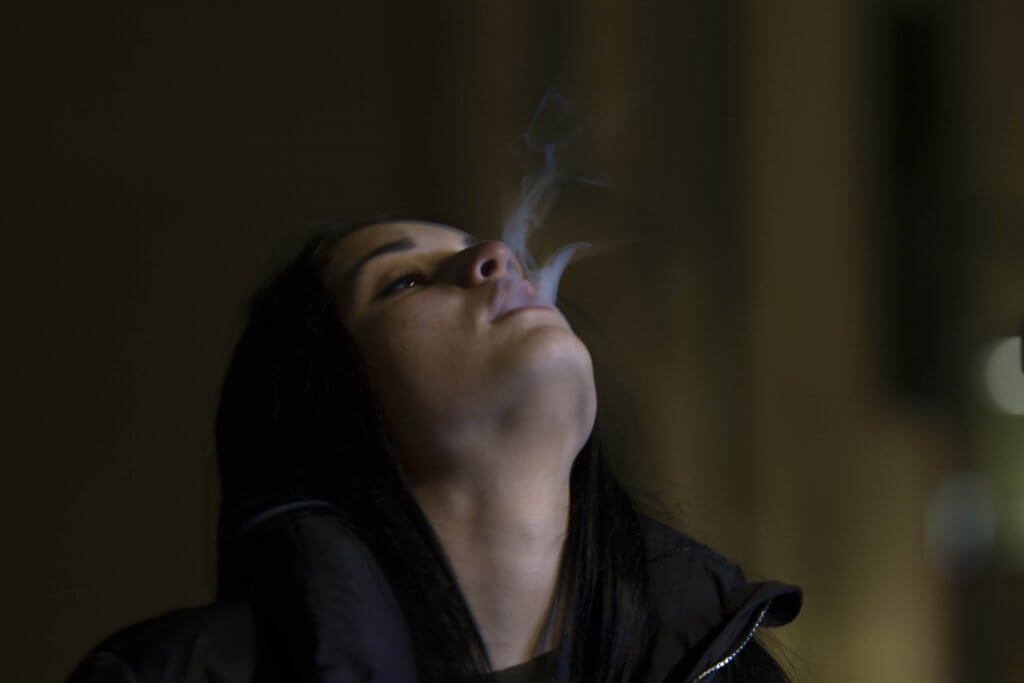 As the old maxim goes, too much of a good thing is not a good thing at all. The same principle could be applied to cannabis consumption. After all, getting too high can do more harm than good.

While it is technically impossible to have a toxic overdose from too much herb, it still poses some side effects that are unpleasant to deal with. Being too blazed can impair an individual’s capacity to perform responsibilities in social, occupational and other essential areas of functioning. Not only that, but the overzealous user can also fall victim to anxiety and paranoia when dosages are not controlled.

To combat the said inconveniences, people came up with different ways to simmer down the effects of being too high.

Getting High: The Basics

There is a world of ways by which users can consume cannabis. This coveted herb also comes in different forms and potency. Each variation has distinct desirable qualities, but the bottom line is these all induce a psychedelic high.

Once consumed, THC along with other compounds, enter the bloodstream and permeates the brain within seconds. It binds with cannabinoid receptors in the endocannabinoid system. Consequently, this catalyzes a chain reaction of effects throughout the body which induces a pleasant “high.”

The said effects and the intensity of the intoxication may vary from one person to another. After all, people consume cannabis in different ways, forms, and amounts. Apart from that, smokers also have different tolerance levels and body composition. However – some, if not most – users share these common effects when consuming cannabis:

Symptoms Of Being Too High

Getting heavily intoxicated comes with a price that affects both the mind and the body.

It is important to note that while overdosing on marijuana is not life-threatening, the consequences of consuming too much could potentially hurt the user and those around them. For instance, people with distorted perceptions could cause accidents while increased heart rate could be a risk factor for a heart attack or stroke.

9 Ways To Get Less High

While being on the heights of cloud nine sure have its perks, at some point, the user has to come back down to reality. Cannabis smokers, especially heavy users, should know the necessary countermeasures to withstand the adverse effects of cannabis overdose.

Scientific research has ascertained that cannabidiol (CBD) naturally counterbalances the effects of THC. CBD prevents the mind-altering compound from binding with the cannabinoid receptors in the brain. Hence, inhibiting it from taking effect.

However, it should be noted that consuming CBD does not necessarily reduce the high – all it does is inhibit the adverse hallucinatory effects and panic attacks caused by residual THC. Users also don’t have to worry about getting high from CBD, as this cannabinoid does not have psychoactive properties. Obtaining CBD oils won’t be difficult as it is widely available because of its lack of legal restrictions.

It is also worth mentioning that users should restrict oneself from consuming more THC-containing weed to alleviate the distressing side effects of intoxication. Doing so might keep these symptoms at bay, but as long as the residual THC is not flushed out of the system, the effects would keep on accumulating and haunting the user.

Drinking lots of water is a great way to flush out all of the harmful substances and chemicals circulating within the body. This also helps alleviate the symptoms of cotton mouth or dry mouth by replenishing the body’s lost fluids.

Alternatively, users could also opt to hydrate with fruit juices like orange, lemon, and cranberry. Sports drinks with high electrolyte content would also be an optimal refreshment.

Recent scientific studies have revealed that THC reduces blood sugar levels. This inevitably causes intoxicated users to experience lightheadedness or dizziness. As such, eating sugary but healthy treats such as fruits and juices could help restore glucose levels to an optimum.

Ingesting food also increases blood flow to the stomach, thereby improving circulation. This eventually dulls the THC levels in the brain as the toxins get expelled from the system.

Steer clear from greasy fast foods no matter how tempting those burgers and fries may be. Instead, indulge in fruits and foods rich in vitamins and minerals as these would help flush out the toxins in the system faster.

Physical activities like jogging increase the endorphins in the body. These neurotransmitters are the body’s natural pain reliever. As such, when endorphins levels are abundant, it blocks or dulls painful headaches caused by THC overdose.

In addition, exercise also targets TH-COOH – a derivative of THC processed by the liver. This chemical compound is stored within fat cells, so by exercising, this reduces the amount of fat TH-COOH could accumulate in.

Nothing beats a cold shower in helping smokers relax and refresh. Aside from that, it also aids in reducing THC residues within the body. Additionally, cold water triggers the mammalian diving reflex. It is a phenomenon wherein the heart rate slows down when humans are submerged in water. This reverses the effects of tachycardia. Moreover, the said reflex also helps the body calm down by preserving energy, lowering body temperature, and preserving oxygen. These conditions aid the body metabolize the THC quicker.

On its own, sleeping does not negate the high that users are experiencing. Instead, the calm that follows after a short nap quickens the metabolization of THC within the body. The slowed heart rate and respiratory activity also help keep the THC at bay.

For this reason, users experiencing the symptoms of cannabis intoxication could nap for at least 30 minutes. Dozing off is also easier when inebriated as cannabis is also known for its sedative properties.

According to some anecdotes, sniffing or crunching on a couple of black peppercorns are known to cure social paranoia and anxiety. This is because black peppers contain terpenes with beta-mycrene and sedative qualities.

Black peppers have a phytocannabinoid-terpenoid effect that is not only known in curing anxiety, but also different mental illnesses such as depression and addiction.

Using medication in sobering up is considered by some as a last resort. This is because some medicines work well for some, but not for others. As such these drugs are only prescribed to people who are in dire need.

That being the case, the best remedy for these hangover effects is anti-anxiety medication. This combats the constant panic attacks and social inhibition experienced by inebriated individuals. Alternatively, users could also take ibuprofen.

For some, the best way to sober up is to let the adverse effects pass by quietly. This involves distracting one’s mind by immersing in some exciting activities. One could listen to music, play games, watch a movie, or read a book. The point of focusing on only one task is to help divert all the attention away from doing something irrational, harmful, and impulsive.

Smoking cannabis is one way to relax and relish the euphoria that comes with every hit. However, consuming too much of its psychoactive component will undoubtedly come with unpleasant consequences. It could cause intolerable hang-over-like effects and even erratic, harmful behaviors.

As such, it is a vital preventive step for smokers to establish one’s limits. Doing so ensures a safe, enjoyable experience. For first time users, taking small hits is a good measure to gauge one’s capacity and tolerance. With continual use, the dosage may be incrementally increased once the body has grown accustomed to getting high. Until then, avoiding getting too high is the best remedy to avoid crashing back down once the euphoric effects wear off.

« How To Make Kief & Use It Ingeniously
Drinking And Smoking: Is It Safe And Why Crossfade? »