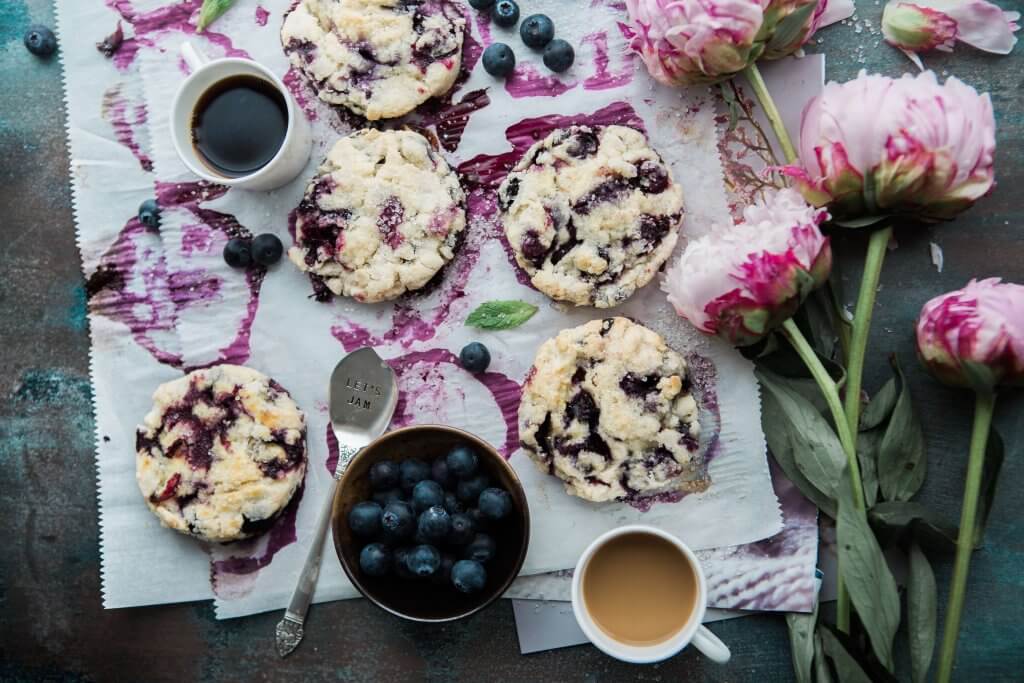 Cannabis plants have more to give other than fun and pleasure. Since ancient times, people have found it useful not only for religious or spiritual ceremonies but also as a medicine. It was not until in recent years that researches uncovered an active compound that has therapeutic properties. Called Cannabidiol (CBD), it was initially discovered in the 40s. However, at that time, the assumption was that it has no pharmacological value.

Nonetheless, CBD is only one of many compounds found in cannabis including the psychoactive THC.

Most people use cannabis through inhalation such as smoking or vaping. Human ingenuity, though, has no end. As such, it also found its way in foods. Today, these so-called ‘treats’ are commonly referred to as cannabis edibles.

Cannabis plants contain over 400 different compounds, most of which are also found in other plants. To date, researchers have identified 113 that are unique. Called cannabinoids, two are most recognizable – Tetrahydrocannabinol (THC) and, as noted earlier, Cannabidiol.

THC is widely recognized for its psychoactive properties. Among recreational users, the higher it is, the more pronounced the high. CBD, on the other hand, does not cause psychedelic effects.

It does bring forth a whole bunch of medical benefits. For instance, in a 2013 study published in The British Journal of Pharmacology, there appear to be therapeutic properties:

Based on the data gathered and analyzed, the role of CBD as medicine seems plausible. However, at this time, the exact mechanism by which it works remains vague. Compounding its understanding is that it also works in synergy with other compounds that have yet to be given enough attention by the scientific community.

Regardless, its potential is incredibly high. Several studies, for example, demonstrates its viability in treating or mitigating the effects of the following:

Furthermore, there are ongoing studies on its neuroprotective, neurogenic effects, and anti-cancer properties.

A widespread perception among the millennials is that edibles are a modern trend. The truth is that it is the oldest way of consuming cannabis. Smoking and vaping are, in fact, relatively new.

It is well-established that cannabis has been in use for thousands of years. Edibles are not any different in that people also use it as an ingredient for food. In modern times, most people understand it as cannabis-infused food used for recreational purposes.

Furthermore, recreational users often cite the therapeutic properties of high THC strains used. In that regards, they are not wrong. THC, indeed, has pharmacological benefits besides inducing the psychedelic high.

Not many people are aware, though, that there are also cannabis edibles that have virtually non-existent THC. Quite simply, these are foods laced with CBD and used mainly for medical reasons.

Cannabis edibles are one method of consumption. Depending on the desire or needs, it could be for purely recreational or medical reasons. Some people, though, prefer to enjoy the best of both worlds. At any rate, CBD edibles have distinct advantages compared to the traditional means of usage.

As previously stated, CBD has demonstrated therapeutic properties. Like THC, once infused with food, its effects can be long-lasting. More importantly, the higher concentration of this compound makes it more potent in delivering pharmacological benefits.

The closest that CBD could get to THC is that it helps uplift the mood and ushers in the sense of contentment. Other than that, it does not induce narcotic-like effects that are mainly the reason for the prohibition of cannabis. It is especially beneficial to people who need comfort from particular health issues but would have nothing to do with the psychedelic high.

One of the roles that CBD plays is its interaction with THC. In 2013, a study published in Frontiers in Psychiatry suggested that cannabidiol can counteract some adverse effects of THC such as cognitive impairment, anxiety, and paranoia.

Cannabis edibles, even if laced with high CBD strains, often also have THC. Even if the psychotropic compound is minimal, the addition of cannabidiols could further reduce these unwanted psychological effects.

Some of the best strains in the world, regardless if it is for recreational or medical purposes, also have a harsh smoke. In other words, smoking or vaping could lead to irritation and coughing fits. Cannabis edibles do not cause such issues. If anything, it is a delight to consume.

Apart from the compounds found in the plant, there is also the paper if one were to smoke a joint. Once lit, burning the herb and the heat it generates also creates potentially hazardous toxins. As such, the use of water pipes or bongs is a safer alternative. It does not offer the same degree of safety that edibles can, though. Lacing foods with CBD extracts already eliminates most, if not all, possibly harmful chemicals.

Unfortunately, the use of cannabis is widely seen by many as a form of drug addiction. Far too often, medical users have been labeled as ‘stoners,’ for instance. Edibles, in this case, helps medical users avoid the unfavorable view of some people.

The restrictions on cannabis have somewhat eased over the years. However, it remains prohibited in many areas or territories. Looking closely at the regulations, cannabidiols on its own is mostly unrestricted. In some cases, a small amount of THC is also acceptable. For this reason, CBD oils and crystals are available in many dispensaries and online retailers.

The convenience of getting ahold of CBD oils makes it easy for people to make edibles at home.

From brownies to candies, preparing and making CBD-infused foods is so easy that even dummies could do it at home. In essence, there are only two things needed. One is the CBD extract while the other is the food itself.

Buying from a local dispensary or online is the most convenient way. Of course, it comes at a cost too. Not that medical users are stingy, but there is also a joy that comes with doing the extract personally. And, there are two ways to do it.

Either way, it requires the use of a high CBD strain. Some excellent choices include:

It is perhaps the most straightforward method and one that does not leave potentially harmful residues.

Note: The process of filtering and squeezing CBD oil can be repeated. However, it is best to use new alcohol each time.

Another method that is just as popular as alcohol. Using carrier oil method does take a bit more work, and several days to complete.

An excellent choice is virgin coconut oil. Some people, though, prefer a mixture such as 1/4 almond oil, 1/2 coconut oil, and 1/2 virgin olive oil.

Infusing cannabis concentrates on gummy bears is not difficult at all. At the same time, let the creativity expand to try other treats such as brownies and cookies. At any rate, it takes only 30-45 minutes to prepare delicious treats that can offer a reprieve from various ailments.

From Treats to Treatments

One thing that needs understanding is that even if cannabis has proven therapeutic effects, it is not a substitute for proper treatment. Instead of self-medicating, perhaps it is best to seek professional advice.

Today, more people are not only understanding the controversial plant but also appreciating its pharmacological benefits. Cigarette or tobacco smokers are not likely to have any qualms with using joints. Others would prefer the elaborate and incredible beautiful glass bongs. And then there are the edibles.

Clearly, making CBD-infused gummy bears is not difficult. However, there are so many recipes that one could try. Regardless of which delight, the most important thing is that it is kept safe and away from the reach of children (and pets). Consume and resist eating more and end up overindulging. In this way, one could truly appreciate its purpose of reducing or melting away mental and physical discomforts.

« Why Thai Sticks Are As Good Or Better Than Modern Smokes
Is Herbalizer The Best Desktop Vaporizer For Weeds? »