What Are Gravity Bongs And How To Make One 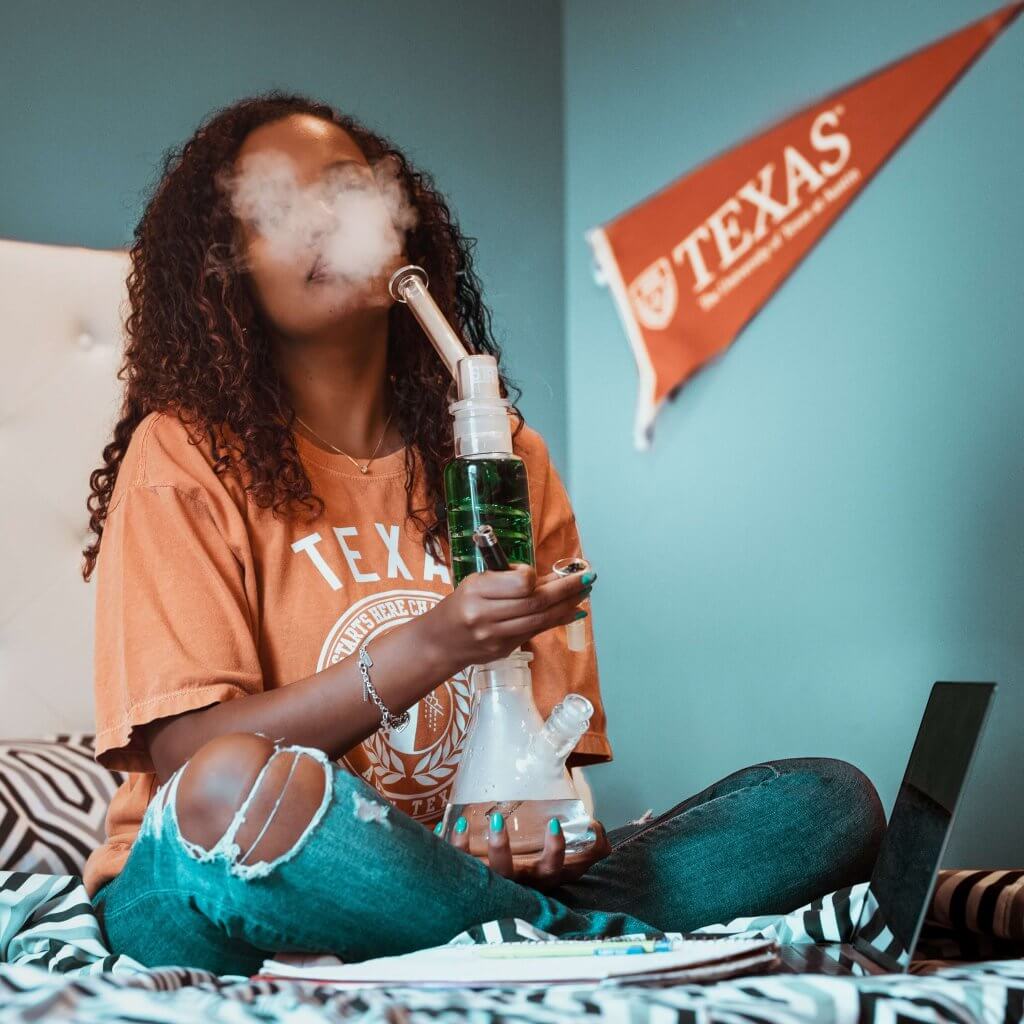 Enjoying cannabis with the available resources at home is achievable by improvising. Whether to save money or to release creative juices, this effort to explore new options bore the gravity bong. It is a cost-effective recourse that allows a much rewarding experience and stronger hit. To successfully create one, it only necessitates a few materials and understanding what it is and how it functions.

The Nitty-Gritty Of Gravity Bongs

The gravity bong saw a rise in popularity in the late 1990s. Compared to regular joints and pipes, it could deliver a more potent blow and a smoother high. Additionally, the apparatus is also easy to make. Because of those persuasive reasons, its allure has yet to cease.

Although creating this tool needs no special skill, taking pleasure with cannabis using it requires a great deal of experience. The thick smoke it emits provides a powerful hit that can astound a rookie and cause intense coughing.

The Physics Of Gravity Bong

Gravity bongs utilize empty plastic bottles and the basic principles of physics to funnel smoke into the lungs.

Two types of gravity bongs work using air compression. The bucket bong ejects the smoke outward by forcing the chamber into a container of water. Meanwhile, squeezing the more contemporary waterless bong pushes the fume to travel through the tube and into the mouth.

The third type of gravity bong, the waterfall bong, is a little trickier. It allows smoke to cloud up inside the main bottle through negative pressure. As the water steadily exits the container, it creates a kind of vacuum that sucks in the smoke – allowing it to accumulate tightly within the chamber.

Types And How To Make Them

There are two primary types of homemade gravity bongs: The Bucket Bong and The Waterfall Bong (or The Reverse Bucket Bong). As mentioned, both make use of air pressure and water to draw smoke from the cannabis.

In 2001, the company Bukket released a patented design for what is considered to be the third type of gravity bong.

Consisting of two parts, the bucket bong employs one plastic bottle and, no surprise here, a bucket. If the latter is unavailable, replace it with a larger plastic container, or anything that can hold water and accommodate the upper half of the smaller bottle.

A chamber is made by joining the top half of the bottle and the bucket – this is where most of the smoke will be contained. By pushing the top half back into the water-filled container, it forces the vapor to exit through the mouthpiece.

How To Use The Bucket Bong:

The waterfall bong works differently from the bucket bong as it utilizes only one container or vessel. Air pressure allows the smoke to flow into the bottle as water pours out. Make sure to smoke with this DIY device in an area that could get wet.

How To Use The Waterfall Bong:

To avoid making a big watery mess, purchasing a waterless gravity bong is an excellent option.

Bukket first introduced the tool in Amsterdam at the 2001 High Times Cannabis Cup. The bong resembles an accordion with a mouthpiece in one end. Once filled with smoke, the musical instrument-looking chamber is compressed to eject the smoke out.

It is important to note that Bukket has the waterless pipe patented, so reproduction of its design is not wise. To use it as a medium, buy from the many retailers online that offer the product.

The use of gravity bongs is a fun way to get a buzz. It can give a more powerful hit, taking the experience to a whole new level. Another big plus is that the devices are easy to use and not expensive to make.

Making the tool using regular household items is a great way to get creative. If going DIY or possibly getting wet doesn’t appeal, purchasing the Bukket waterless pipe will also do. At the end of the day, the proper use of the gravity bong, whether homemade or store-bought, is what matters.