Is Weed Legal In Washington? 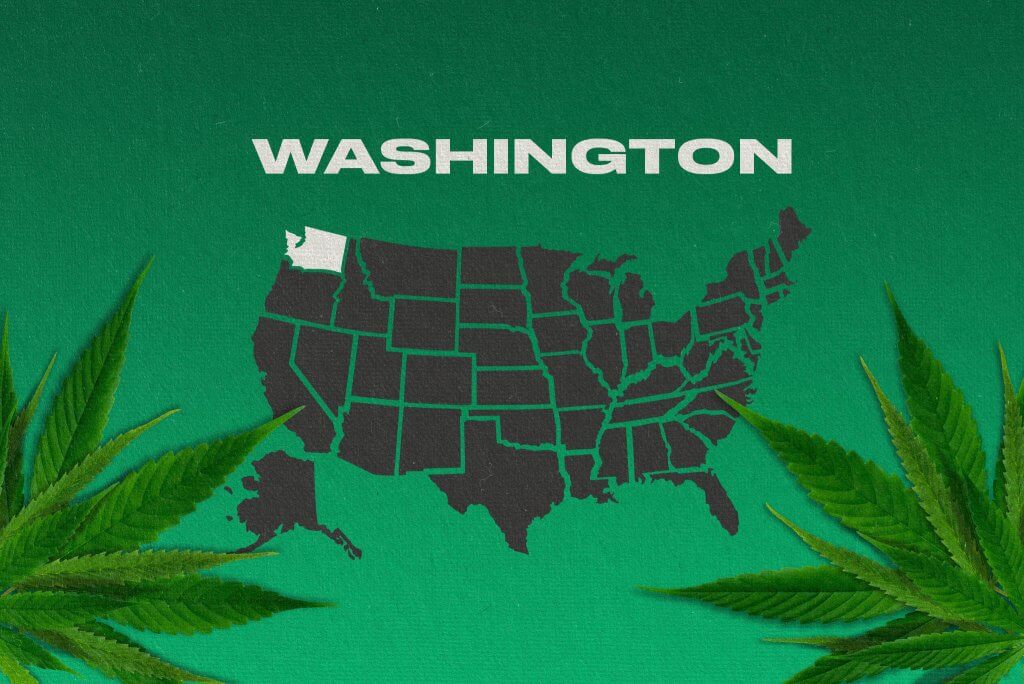 Join us to learn all about the Washington marijuana laws concerning buying, consumption, and growing cannabis.

In 1998, the Washington state medical marijuana law was passed under Initiative 692, a big step forward for the locals.

Finally, in 2012, recreational weed became legal in Washington too.

Medical marijuana is legal for anyone over the age of 18. Younger qualifying patients require a designated caregiver.

Complying with the Washington State medical marijuana laws, you must reside within state lines and have one of these qualifying conditions to be a registered patient:

Is buying cannabis legal in Washington?

Although some local jurisdictions have decided to ban dispensaries within their city limits, you can buy from state-licensed dispensaries.

Feel free to purchase up to one ounce of usable marijuana or up to 16 ounces of solid marijuana-infused edibles at a time.

If you’re eligible for the medical marijuana program may buy up to 24 ounces of usable cannabis. This also reflects the possession limits at any time.

Here are the penalties you could face for cannabis infractions:

Possession of Hash or Concentrates

Possession with the Intent to Sell or Distribute

According to the Washington marijuana laws, you must be 21 years or older to purchase recreational cannabis. Minors caught violating this regulation could face fines, suspension of driver’s license, or drug rehabilitation.

Can I grow my own cannabis in Washington?

Unfortunately not. While recreational weed is legal in Washington, users may not grow their own marijuana.

As a medical marijuana patient, you may legally grow up to six plants as individuals or up to 12 per household.

To obtain a Marijuana Producer License, you should pay an application fee and meet all requirements as set out by Washington Liquor and Cannabis Board regulations.

As a producer, you may only cultivate your crops in an enclosed area.

If caught growing cannabis illegally, you’d face a hefty fine of up to $10,000 and five years behind bars.

Is cannabis consumption legal in Washington?

Consumption of marijuana is legal in Washington State, but you still have to be mindful of where you light up. Public use is strictly prohibited.

These public areas include:

You may also not smoke on private property if it’s close to a public area where others can smell it.

The penalty for public consumption is a  fine of up to $100.

Driving under the influence with more than five nanograms per milliliter of THC in your bloodstream is a criminal offense.

If convicted of driving under the influence, you could face the following:

When will marijuana be legal in Washington?

Washington State medicinal marijuana laws have been in effect since 1998 and with recreational use joining the game in 2021. This doesn’t mean it’s a free-for-all, though.

Familiarize yourself with the regulations and ensure that you comply to avoid jail time and fines.

Which states have legalized weed

Since the legality of marijuana is changing in various states, it’s challenging to stay on top of the status across the USA.

Where the recreational use of weed is legal in more than 15 states, like Nevada, Washington, Arizona, Oregon, more are likely to change their laws soon.

You can find out all the latest cannabis news and developments here at Homegrown Cannabis Co. Subscribe to our newsletter to be the first to know about it!

« Is Weed Legal in Massachusetts? [Updated 2023]
Bud Rot: A Grower’s Worst Nightmare! Learn Now How to Deal with Grey Mold »