Genetics, Myths, and Lineage with OrganiGrower 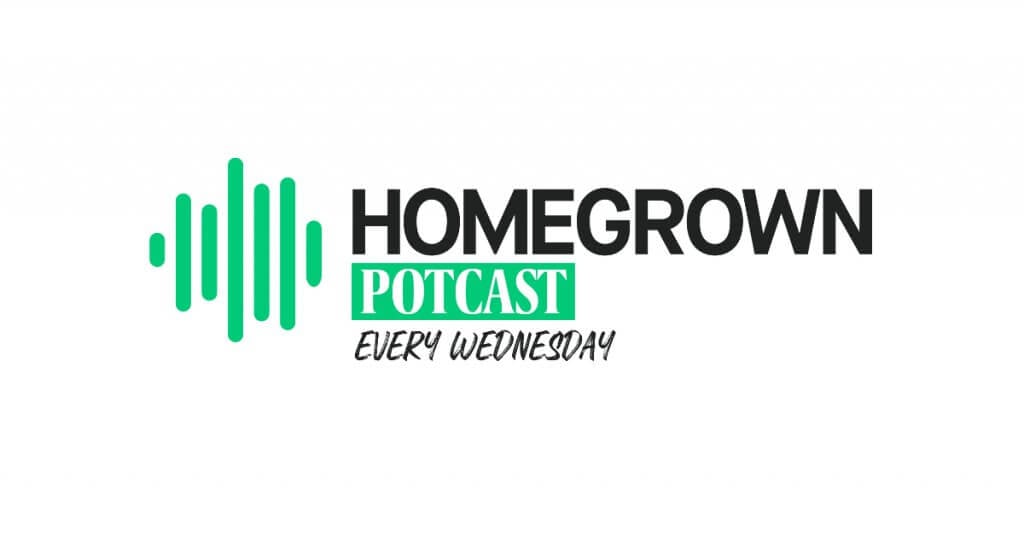 Kronic is back again once more with his mentor @organigrower0624 to take a peek behind the curtain of cannabis strain genetics and lineage.

Many cannabis strains are part of a ‘family’ of strains based on the traits they inherit from their ‘parent’ strains. For example, we have Cheese strains which can trace their genetic lineage back to the original ‘cheese strain’ that was popular in the United Kingdom in the 1980s, however, that strain in itself was a phenotype of Skunk #1. We also have families of fruit-flavored strains such as Blueberry strains or strain families that were born out of some of the most popular cannabis strains in history, such as Diesel strains.

There are many OG Kush strains available on the modern cannabis market, however, the myth surrounding the exact genetics of Ocean Grown (not Original Gangster) Kush remains shrouded in mystery.

As Organi tells it, OG Kush was created in Florida in the 1990s by a breeder called Matt ‘Bubba’ Berger experimenting with mixing different strains. Eventually, the strain he created made its way out into the local area: Lake Tahoe. This strain was then crossed with a Chemdawg clone from the east coast and a Hindu Kush strain. Rumor has it, this is the origin story of OG Kush, however, this has never been verified as a fact, but it is widely considered to be true.

Kronic and Organi both note the pungent, lemon taste and crazy undertones of OG Kush as being among the most unique for a cannabis strain. OG Kush is considered one of the most unstable strains because every time you grow it, the phenotype tends to be slightly different.

Kronic notes that Matt ‘Bubba’ Berger crossed Northern Lights cut that he later named Bubba with his own Kryptonite strain to create a strain that came to be known as Kush Berries – this was the Hindu Kush portion of OG Kush that Organi was referring to.

When Kush Berries arrived in Los Angeles, a grower called Josh D experimented with the strain to create either a clone or seeds which then became known as Ocean Grown or OG Kush.

As noted in the PotCast, OG is generally thought to stand for Ocean Grown, however, has never really been confirmed as fact, and there in fact two possible definitions:

Derik speculates that Chemdawg, Lemon Haze, and Pakistani are all components of OG Kush, listen to the PotCast below to find out more about this mysterious strain!

Generally, most of the popular cannabis strains on the market have extremely stable genetics which has allowed them to be crossed with other strains to create a whole family of strains.

Breeding stable cannabis strains take time, years, and years of experimenting with different techniques and combinations. Line breeding is one of the most popular methods of creating new strains, this involves isolating certain genetic traits of stable strains when breeding to pass them on to their ‘children’.

If you want to know more about the process of creating new strains and a tonne of other information regarding genetics and lineage, listen to the PotCast below and prepare to be blown away by @thecannabiskronicles and Organigrower’s wealth of knowledge on the subject!

« All About Autoflowers
What 7 Things Do You Need To Know Before You Start Growing Marijuana? »