Indica vs Sativa: Everything You Need To Know 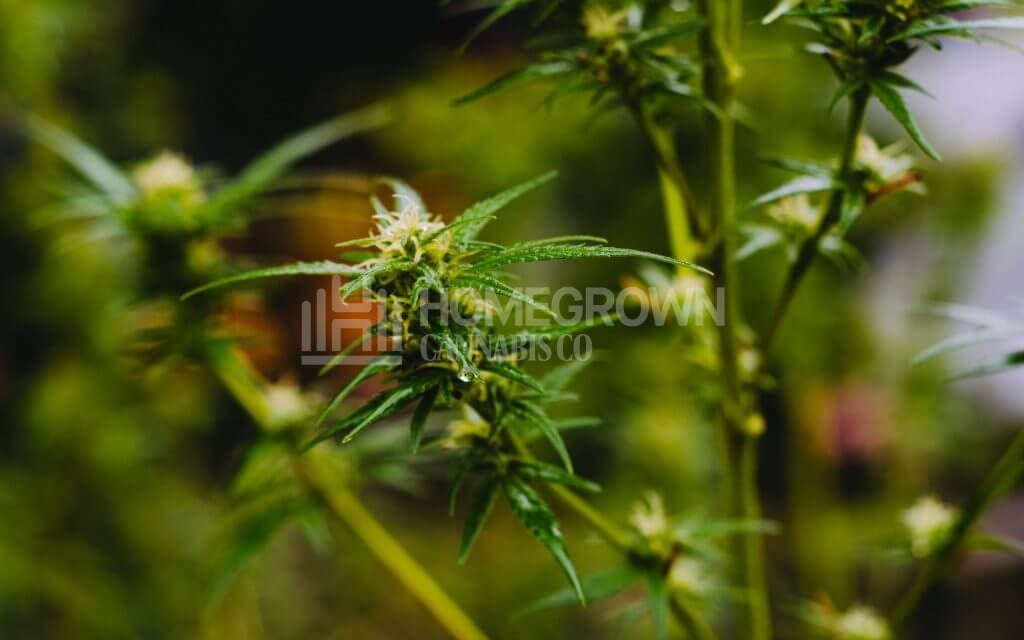 The vast cannabis market offers thousands of variants. Some grow short, while others reach towering heights. A considerable number have sedative effects, whereas the rest serve as stimulants. No matter how many varieties exist today and how many more will emerge in the next years, however, each one belongs entirely or partially to the two major types of cannabis: Sativa or Indica.

Differences between Indica and Sativa

Indica and Sativa: The two types of cannabis plants grown for recreational and medicinal purposes. Although they may seem similar to unknowing eyes, the floras vary in size, and structure among others. Knowing the kind of herb at hand can determine how to best achieve maximum yield. Meanwhile, understanding the distinct recreational impact and health benefits makes it simpler to identify which one is most suitable for specific needs. Below you can find out Sativa strains effects vs Indica strains effects:

Cannabis Sativa. Sativa plants are the giants of the cannabis kingdom. In fact, some strains belonging to this breed can grow up to 6 meters tall in optimal settings. Unsurprisingly, such tree-like floras have extended flowering period as it focuses its energy on reaching for the skies while also developing buds.

Cannabis Indica. In contrast, Indicas are the bushy types that rarely grow taller than 1.8 meters. The fluffy variant also flowers faster. Its sturdy nature, meanwhile, is due to adapting to weather-beaten mountainous regions of central Asia, including Pakistan, Afghanistan, Nepal, and Tibet.

The primary goal when growing marijuana is to produce sizeable yields with the best possible quality. However, this endeavor is easier said than done. As the two types of flora differ in almost every possible aspect, what works for a Sativa most likely would not do with an Indica. Therefore, to achieve such harvest, having abounding knowledge of the variant is crucial.

Originally hailing from regions around the equator, Sativa weed strains can handle more heat than its distant cousin. Hence, it thrives in warm locations or even in indoor settings where temperature control is challenging. On the other hand, Indica weed strains can flourish in the harsh conditions of much colder places. Plus, due to its compact size, the bushy flora develops just fine in grow areas with limited vertical space.

Here are other growth factors that set the two cannabis types apart:

Determining whether a cannabis is Sativa or Indica is not at all complicated. From the tip of its tops to the branches hidden behind the leafage and even the length of its stems, the two subspecies differ significantly.

The five finger Cannabis leaf is the most famous symbol of the plant. As a matter of fact, outside the 420 community, it is mistaken as the most valuable and utilized part of the flora. In truth, however, the two primary types of marijuana usually have leaves with more fingers.

Sativa strains tend to have leaves with slender fingers, which gives the breed a wispy look. On the other hand, Indica variants boast bushy foliage due to their broad, short, fan-like leaves.

Colas refer to the cluster of buds in a marijuana plant. Smaller colas grow along the lower branches of the plant; whereas the largest one, called the main cola, form at the top of the plant.

Indica colas are plump and tightly packed with dense buds. Sativa colas, on the other hand, run long and are filled with less condensed flowers.

Indica strains have more nodes with smaller internodes due to their naturally short height and branching structure. On the other hand, Sativa plants have fewer nodes and larger internodes as they are taller and have fewer branches.

Indicas stretch faster and will increase their vegetated height by 50 to 100% once the flowering stage commences. Although a vigorous grower while fruiting, it remains compact and rarely matures taller than six feet. For this reason, the breed is sometimes referred to cannabis bush.

On the contrary, Sativas can grow up to fifteen to twenty feet and are sometimes called “sativa trees” due to their tremendous length. Like its counterpart, this variant grows faster as soon as its flowering wheel is set in motion. Once full-grown, expect this spindly colossus to multiply its vegetated height by 200-300%.

« Drinking And Smoking: Is It Safe And Why Crossfade?
How To Make A Hydroponic Stealth Grow Box »