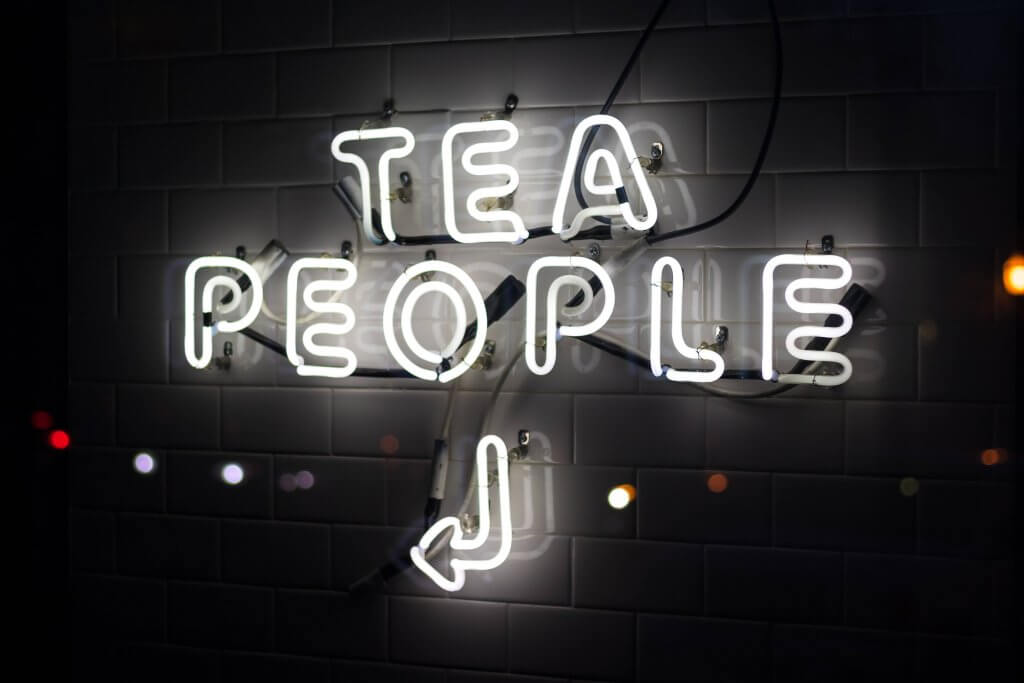 After water, tea is perhaps the most consumed drink in the world. Aside from a soothing ritual, this aromatic beverage is also well regarded for numerous health benefits.

Cannabis users, of course, are not far behind. Like other modes of consumption, weed tea also provides drinkers with various therapeutic benefits. Moreover, this beverage offers an avenue for people who do not smoke but still want the psychedelic experience.

Cannabis-infused tea is not merely an alternative way of consuming weed. It also has intrinsic benefits over the traditional method of smoking or vaping.

Perhaps the most significant difference is in the experience itself. Smoking gets people high quicker, and that is because THC absorbed in the lungs find its way to the bloodstream and the brain. On the other hand, it takes time for the same psychoactive compounds to make their way through the digestive tract. As a result, the psychedelic high could take anywhere from 30-90 minutes before manifesting. Even so, these effects tend to last long (4-8 hours).

Weed tea can trace its origin back to the ancient times when people use it for medicinal purposes. Since 1000 B.C.E., for example, the Hindus already know how to prepare tea (also called bhang) to provide relief from anxiety, dysentery, fever, and indigestion.

The use of weed tea is also prevalent in Jamaica. Rural working-class mothers make children drink weed tea to keep them healthy. These teas are commonly brewed from young cannabis plants and are barely psychoactive.

Studies affirm the beneficial effects of drinking weed tea. For example, cannabis has been shown to help those suffering from chronic pain. Researchers now understand and confirm that cannabinoids such as THC and CBD do have pain-fighting properties. When consumed as a beverage, the long-lasting effects make it more useful in dealing with chronic conditions such as cancer, AIDS, and rheumatoid arthritis.

Cannabinoids have also been found to lower blood pressure and improve blood circulation as well as slow down Alzheimer’s disease. In a 2014 study, researchers found that small doses of THC slow down the production of beta-amyloid proteins, a hallmark characteristic of Alzheimer’s.

How To Brew A Potent Weed Tea

Users can enjoy weed tea in its psychoactive and non-psychoactive forms, depending on preference and needs. Preparing a psychoactive brew, though, requires additional preparations.

Extracting THC For A Psychoactive Brew

To make cannabis psychoactive, it must first go through decarboxylation. This process turns THCA (tetrahydrocannabinolic acid) into THC, the psychoactive form. Skipping this step, in essence, results in weed tea that does not cause the high.

When smoking or vaping, the heat applied to cannabis triggers decarboxylation without extra work. However, since THC is not water-soluble, it is not automatically extracted when brewing weed tea. This can be solved by using fat-based binders such as milk, butter, and cream that will unleash the psychoactive properties of the weed.

When choosing a binder to extract THC, most people prefer using butter for its advantages over the others.

Alternatively, one could just as easily brew a cup of creamy weed tea using milk. This is especially preferred by people who dislike the aftertaste of butter. It is best to use one with a high content of fat (whole milk) to extract as much THC as possible.

Some people just want to harness the health benefits of the weed tea without the accompanying high. And, for non-cannabis users and non-smokers who could use its therapeutic properties, drinking it as a beverage is ideal.

Preparing a non-psychoactive tea is more straightforward since there is no need to decarboxylate the cannabis.

Note: Avoid adding milk or cream so as not to absorb THC.

A Brew For Every Taste

Weed tea offers a refreshing way for users to get cannabis fix. The variety offered by this beverage makes it is easy to create drinks that suit the taste buds of everyone. Be it for the psychedelic experience or medical reasons, the long-lasting effect it provides is more than enough reason to start brewing.

One thing about experimenting with brewing is to always stay on the conservative side. It takes time before taking effect, and when it does, it could be overwhelming to newbies or anyone who accidentally consumes too much. As such, first-timers, most especially, should start with a weaker dose before gradually increasing on the potency.

« Top 15 Best Indica Strains Of All Time
How To Make Cannabis Have Pink Or Purple Buds? »