How to Increase Bud Size and Yields by Monster Cropping 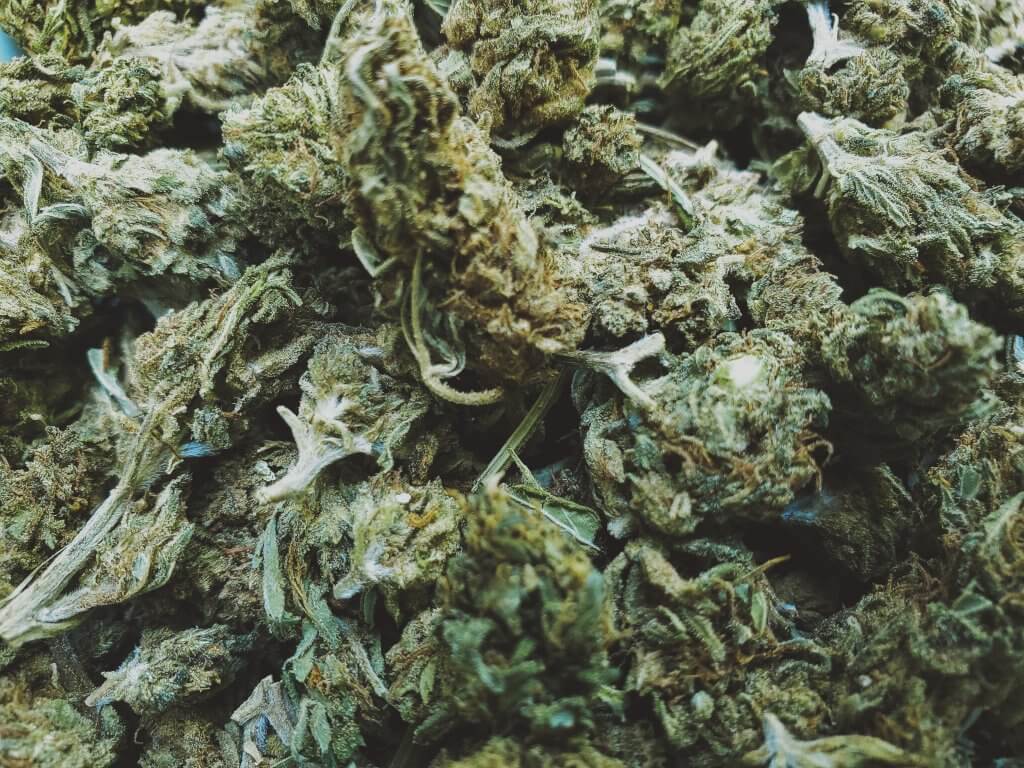 Monster cropping is, to put it simply, a way for you to kill two birds with one stone. This is an advanced growing technique that not only produces massive yields but also to clone awesome phenotypes without the need to maintain a mother plant. Like any horticultural cultivation techniques, you have to weigh its advantages and disadvantages. Should you decide to employ this method, we tell you how it is done correctly.

As a relatively new home grower, one of the fundamental issues you tackle – beyond nurturing the plants to full maturity – is the yield. It allows you to provide the best conditions, enabling the plants to reach their full potential. That means they produce the highest concentrations of cannabinoids and terpenes. You should also harvest more buds per plant or square meter, depending on where you grew them.

As you also soon discover, each plant may exhibit different traits, even if they are the same strain from the same batch of seeds. As long as you source seeds from a reputable seed bank, the reasonable expectation is that they will grow into healthy plants, providing you with high-quality buds. In some cases, one particular plant – or phenotype – may showcase superior qualities. As much as you would like to keep it as a mother plant from which to obtain cuts, it might be too late as it is already in the flowering stage, or you do not have extra space.

The solution to these problems is monster cropping. With this technique, you could obtain cuts from a superior flowering plant. By putting these genetically superior killer clones back into the vegetative stage, you could take advantage of their odd growth patterns to produce high yields. At the same time, you are preserving genetics, boasting of the enhanced characteristics that set them apart from the others.

Even if you were to monster crop correctly, there is no guarantee. These clones can be a handful, with some taking time to root while others not rooting at all. Those that do, they will not look pretty at all – structure-wise. Once they do take root and revert back to the vegetative stage, you can expect them to grow into monster plants and significantly bushier than its donor.

Re-vegging rooted clones grow into monster plants that are bushy and can better fill the lateral space on the upper canopy. Monster cropping lets you do that without the need to maintain a mother plant. That means fewer hassles, and there is no need to provide a dedicated growing area for the donor.

Monster cropping is not meant to replace other plant manipulation techniques. As a matter of fact, one of its highly desirable strengths is that it could be combined with other high-yield pruning techniques:

You can also take monster cropping to the extreme by placing the plants under the Screen of Green (ScrOG). This is a widely-practiced growing method in which you place a screen mesh over the plants and have branches protruding through each hole. They will all receive optimal light and develop to their full potential as a result of filling up an entire canopy of evenly distributed buds.

Rooting those killer clones can be challenging. Even with extensive experience in cloning, you can expect some to die. And if they were to survive, expect them to take roots a week longer than those obtained from vegetating plants. Furthermore, they would also need another 2 to 3 weeks to re-veg. Despite the difficulties in rooting, these concerns are easily overridden by the promise of high yields and faster time to succeeding harvests.

Monster cropping can only be applied to photoperiod plants. Because it is nearly impossible to clone autos meaningfully, forget even attempting.

How to Monster Crop

First of all, obtaining cuts in monster cropping is not any different from the usual method employed in vegetating plants.

Before starting, remember these:

You Should Try Monster Cropping

Monster cropped plants are not pretty to look at. They do have the odd appearance of a main-lined plant without requiring you to exert time and lots of effort. Generally, it works best with tall plants and is perfect for cloning the best plant you are growing. Not to mention, you would also be harvesting tons of buds.

Should you try monster cropping?

Once you are comfortable with growing marijuana plants, it is time to take it up a notch. For starters, combine monster cropping with ScrOG growing a tall hybrid. It would not be any different from taking cuts to grow several plants using the Sea of Green method. The only difference is that you are obtaining cuttings from a flowering plant and reverting them back to the vegetative stage. Although some would not survive, those that do would reward your effort handsomely.