Feminized and Autoflowering: Which One Is Better? 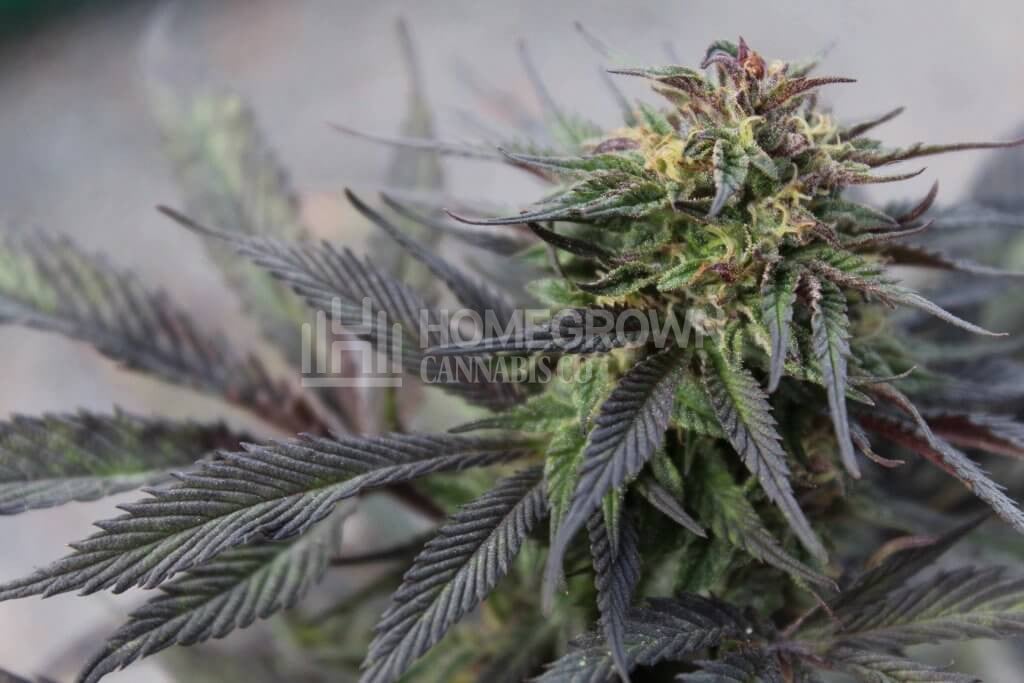 You have thought of everything needed to start growing cannabis – except for one thing. While browsing through the catalog, you came across and particularly liked a strain. You noticed, too, that it is available as feminized or autoflowering seeds. Do you know what the differences are between the two, and which one you should choose? Is one better than the other?

These two types of seeds are drastically different, especially the growth pattern. Instead of flipping a coin, read on and know precisely what you are getting into.

Naturally produced cannabis seeds – also called regular seeds – contain both the male and female chromosomes. In other words, these seeds will grow into either a male or female with a 1:1 ratio. This is problematic if you are primarily growing marijuana purposely to harvest and consume the buds. That is because half of the seeds you germinate will be males that you need to separate and discard.

If you are not careful and diligent in identifying the gender, then you might overlook a male. Once it produces pollen, then there is a chance that it could pollinate the females. Consequently, you end up with seeded buds that are no longer fragrant and potent and thus not ideal for consumption.

Breeders understand that and have found ways to commercially alter the genetic makeup in such a way that seeds could be devoid of the male chromosome. As a result, these so-called feminized seeds will only grow into females. No one is going to claim a 100% female rate, though. Females that undergo extremely stressful conditions might turn hermaphrodite, for example, to reproduce and ensure the survival of its species. Homegrown Cannabis Co. does guarantee that up to 99% of the time, the seeds they ship to you are going to grow into females.

Considering that the vast majority of home growers are in for harvesting the buds, feminized seeds have become the preferred choice of seeds.

Feminized seeds are phenomenal. They grow like regular seeds do and have the same life cycle – without the males. But what if there is a way to shorten the growing period? Wouldn’t it be absolutely fantastic to harvest at a much earlier time?

Ruderalis strains do not possess much THC and are mostly shunned by breeders. The consuming public, most have never even heard of this type of cannabis. They are highly resilient plants, though, being acclimatized to harsh conditions where there is limited sunshine. As a result, they evolved to flower automatically after entering the vegetative stage like a clockwork.

Breeders were crossing both Sativa and Indica strains with Ruderalis to autoflowering hybrids. The first generations, though, proved to be abysmal, lacking in flavors, potency, and yields. This, in fact, allowed feminized seeds to explode as breeders were mostly focusing on this type of seeds.

In recent years, however, new techniques have led to new generations of autos that can produce massive yields and highly potent. Best of all, they average around 10 weeks to reach full maturity from the time of germination.

By the way, most autoflowering seeds offered by Homegrown Cannabis Co. are also feminized.

Which One Is Better?

On the surface, it appears that autoflowering seeds are a better option. Being feminized, it means they already have all the benefits plus the speedy growth cycle – or so it seems. Of course, there is a catch.

Also, they grow at such a rapid growth rate, flowering after 2-4 weeks vegetating, that they do not have the time to recover if injured. Any stress encountered, such as the shock of transplanting to another container, can lower its quality.

Photoperiod feminized strains may take longer, but the longer time it has means that they could also produce more THC and other compounds. It also means that you would be spending more time, effort, and resources nurturing the plants.

To say which one is better would depend on the criteria. For example, if speed matters, then autoflowering strain is the best choice for you. On the other hand, if you want to attain the full potential of the particular strain, then you should choose feminized seeds.

The potency of the buds is another criterion that is foremost in the minds of many home growers. Generally, autoflowering strains have less THC (up to 5%). Are you in for the potency or speed rules?

Lastly, the yields. Fems usually would have medium to high yields. Autos, on the other hand, would produce low to medium yields. In this regard, the autoflower strains can compensate if you would cultivate 2 to 3 batches compared to one for feminized seeds.

Consider your needs before deciding. Think about what you value the most, and you are not likely to make a mistake choosing.

« Grandaddy Purple Feminized: Welcome, Your Majesty
What is the meaning behind 420? »