Everything There Is To Know About Cannabis Ruderalis 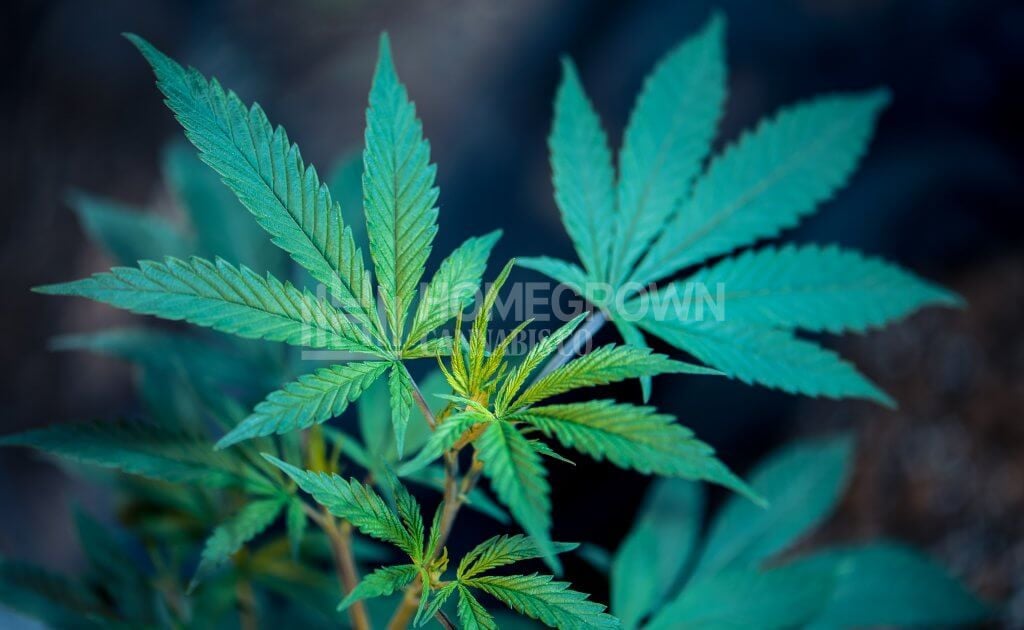 While sativa and indica strains are the most well-known cannabis varieties, cannabis ruderalis is growing in popularity (excuse the pun). Although its commonly regarded as a third species of cannabis, some botanists regard it merely a subspecies. Either way, ruderalis has some interesting properties that are worth an exploration.

What Is cannabis ruderalis?

Back in 1924, nearly 140 years after the indica and sativa strains were identified, a Russian botanist named D.E. Janichevsky stumbled upon a new species of cannabis in Siberia. He called it ruderalis – a term derived from ruder, meaning rubble – after the waste-grounds and rocky landscapes the plant was found to grow in.

In botany, ruderal species are plants that thrive in harsher environmental conditions.

Ruderalis is believed to be a descendant of indica, well-adapted to the climate and shorter seasons of the extreme North. It’s native to Asia and Eastern Europe – more commonly found in the Himalayas and Russia. Initially considered a feral and wild breed of cannabis, ruderalis has recently found its way into indoor cultivation, specifically in autoflowering strains.

What are the properties of cannabis ruderalis?

What are the physical attributes of cannabis ruderalis?

The more famous cannabis sativa and indica types are known for being tall and full – a stark contrast to the small and visually unappealing ruderalis. Growing to only two to three feet, its smaller size makes autoflowering plants ideal for cultivating in limited spaces.

Ruderalis plants don’t grow as many leaves as their more famous cousins, with only five, narrow blades per leaf. With a short lifespan and small stature, ruderalis plants yield smaller flowers and fewer of them – but hybrid autos are really catching up.

What is the growth cycle of cannabis ruderalis?

A ruderalis strain will complete its life cycle in around three months. Unlike indica and sativa, it does not require a specific light schedule to trigger the flowering phase. It will flower automatically upon maturity – typically after 21 to 30 days in veg – regardless of the lighting conditions.

What are autoflowering genes?

Ruderalis has adapted to the  extremes of the northern hemisphere, where light cycles are very different. It acclimatized to the environment by learning how to autoflower. Through autoflowering, the plants can flourish and reproduce regardless of the hours of daylight.

Nowadays, this characteristic is used to create new hybrids that are naturally hardy and quick to bloom. By mixing the autoflowering genes of ruderalis with either sativa or indica, harvesting high-quality buds in less than three months has been made possible. This means homegrowers can grow cannabis indoors AND outdoors throughout the year, regardless of the season.

Ruderalis is naturally low in THC, but its high-CBD profile is of great value to the medical marijuana community.

How do cannabis breeders use ruderalis?

What are the best ruderalis indica strains?

Originating from Central Asia, indicas are small, broad, high-yielding cannabis plants. Because of their size and compact growth, they’re very popular with indoor growers. Indica strains can be quite sedating and auto indicas are no different, but labelling them as merely quick-growing analgesics would be doing them a disservice. Autoflowering indicas possess a wide range of interesting properties, both medically and recreationally.

Created from one of the most famous cannabis strains in the world, Northern Lights Auto is a feminized, autoflowering hybrid. It’s (relatively) low-odor and high-yielding – a real favorite with indoor gardeners. Northern Lights Auto has 17% THC with trace amounts CBD – delivering both the psychoactive and medicinal benefits of marijuana – though it’s not ideal if you don’t want to get high. Very high. Its sweet and fruity flavors complement powerful, relaxing effects – perfect for easing stress and reducing anxiety.

A cross between Blueberry and ruderalis (in case it wasn’t obvious), this autoflowering strain is suitable for both indoor and outdoor cultivation. Its big yields have a distinct sweet flavor with blueberry notes, while its 20% THC means even seasoned tokers can enjoy the high. Blueberry Auto delivers a smooth, soothing, couch-locking high perfect for de-stressing after a long day at work.

Super Skunk Auto fuses the genes of two highly distinguished varieties – Skunk #1 and Afghan, with a little ruderalis thrown in for good measure. The resulting strain is fast flowering and an excellent yielder, producing compact buds fully coated by THC-rich trichomes. Super Skunk Auto has a high THC level of 19% and 0.3% CBD. It boasts a sweet fragrance complemented by cheesy undertones.

What are the best ruderalis sativa strains?

Cannabis Sativa is native to temperate regions near the equator, marked by a warm climate and prolonged growing season. Known for being tall and lanky, sativas can tower well above eight feet. Because of their growing habits and long maturation time, they are more popular with outdoor cannabis growers. When crossbred with ruderalis, these auto-sativas become perfect for indoor growing, especially with the shortened maturation period and smaller size.

Treasured for its vigorous, elevating high and intense spicy aroma, Amnesia Haze is a classic sativa strain produced in the Netherlands in the 1990s. Its long flowering time vanished when the strain was bred with ruderalis, but it retained the sweetness, resin production and potency of the original.

A cross between Silver Haze and Lemon Skunk, Lemon Haze Auto boasts a rapid harvest time and stellar yields. This strain supplies a powerful and energetic high which produces a superior uplifting effect. Predominantly characterized by its spicy and citrusy aroma, this autoflowering sativa-dominant hybrid almost guarantees a focused mind and enhanced mood.

« What Are The Best Herb Grinders For Cannabis?
How To Make Sensual Weed Lube »