Which Vaping Method is Better: Whip or Balloon? 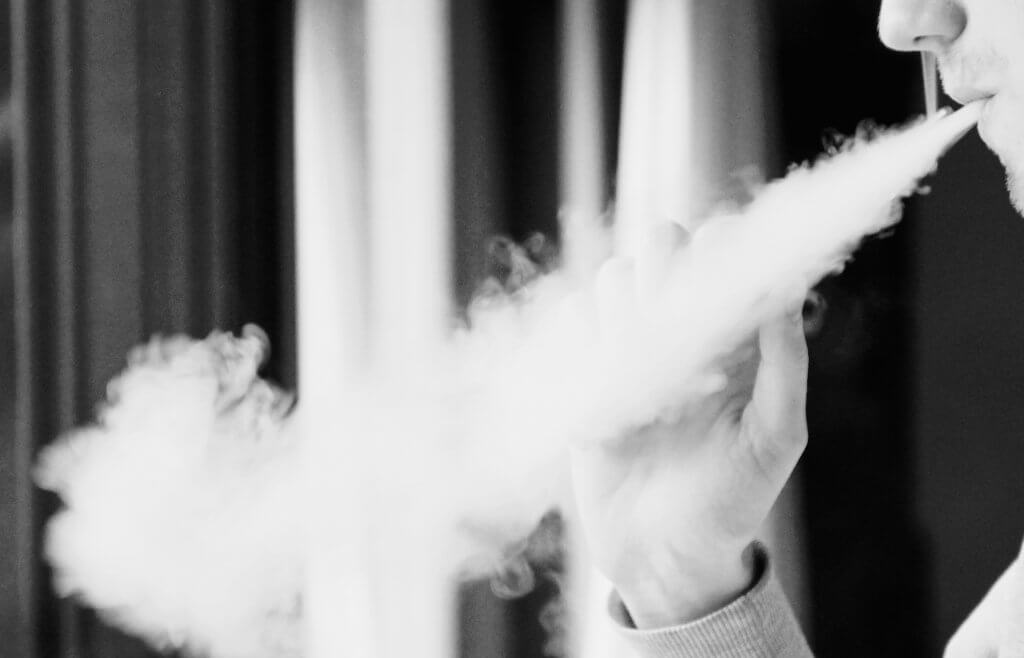 There are several cannabis vapes available on the market. There are popular types such as portable vapes or handheld vapes and lesser-known ones like desktop vape. Purchasing a desktop vape comes with two design options. Once you go to a shop, you’ll be asked what you prefer; a “whip” or “balloon?” It’s also possible to choose a combination of both.

Although both design options work, you will most likely develop a preference for one. To know which option suits you, here’s a breakdown of the differences and pros and cons comparing whip and balloon. Before you get to that part, let’s get to know desktop vaporizers first.

Why Use a Desktop Vape?

While most vapers would prefer the convenience of handheld vapes, the desktop vape is a cult classic, withstanding even the most revolutionary vape designs of this generation. Desktop vapes are more often used for dry herbs than vape juices. Ultimately, desktop vapes or desktop vaporizers are often considered to be the choice of a true connoisseur.

Overheating the unit could damage it in the long run. Also, overheating your herbs would do you no good. To know for sure that your herb is still smokeable is when they are still crisp to the touch and brownish. Remove the herbs immediately from the device if the color turns ashy, black, or burnt.

One of the best things about desktop vape is it does not need a battery for it to operate. Desktop vapes draw their power from outlets, which provides consistent power and longer power life. With this type of power mechanism, a desktop vape will be usable longer and capable of dealing with heavier use. Battery-operated vapes have several inconveniences. One, you’ll need to replace your batteries whenever they run out. Also, batteries are easily wearable, and you can easily lose them.

Second, if you think about it, desktop vapes are cost-effective. Smoking on desktop vapes will only cost you a hundred dollars or so and a few dollars for maintenance. If you’re careful, you could even extend the life of a desktop vape for a few years. Meanwhile, cigarette smoking in one year alone could cost you more than $5000.

Finally, the desktop vape is not limited by size, weight, power/battery, and tank size. In fact, desktop vapes have the liberty to use high-performance heating systems without compromising the functions of its parts.

What are the Different Types of Desktop Vaporizer?

Desktop vaporizers have two primary styles: whip-style and forced-air (balloon). Whip-style vaporizers use a “whip,” a medical grade tubing used to inhale the vapor produced by the vaporizer’s heating element. A forced-air vaporizer or balloon vaporizer is more advanced. It uses a fan that sends heat over the weed and then fills a balloon bag attached to the vaporizer. Let’s get to know each vape method better.

The most distinguishing feature of a tabletop vaporizer whip is it utilizes a whip to draw in vapor. The whip is made up of the wand (a piece of glass where the weed is stored), tubing (a medical-grade silicon), and the mouthpiece (mostly comes in glass).

The mechanism of a vaporizer whip is pretty straight forward. As the user inhales through the mouthpiece, hot air is pulled over the herbs. As the herbs are heated, a stream of vapor goes out of the mouthpiece. Some people prefer vaporizer whips over balloon vaporizers because of the former’s affordability and straightforward features.

All vaporizer whip units are almost the same in terms of mechanism, but they can vary slightly on size and thickness of glass. New vaporizer whip designs feature advanced functions like LCDs and temperature control.

Balloon vaporizer or the forced-air vaporizer is an advanced type of vaporizer that came out later than the classic vaporizer whip. The balloon vaporizer’s main mechanism is it has an internal fan that sends hot air to the herbs, heating them via convection. The end product of steam is then drawn to the whip attachment or balloon bag. Balloon vaporizer units have fan settings that enable users to choose the speed of the internal fan.

Some people also like the seamless-like stream of vapor from balloon vaporizers. Once the internal fan warms the herbs through convection, the internal fan continuously propels. The extra vapor then goes into the balloon bag. The balloon bag can be detached from the desktop vaporizer once the vapor fills it up. The result is a seamless vapor stream and semi-portability for the user to enjoy.

Balloon vaporizer units are almost the same when it comes to mechanism but can sometimes vary in external design, size, range of temperature setting, heat time, vapor delivery parts, brand and unit quality.

What is the Best Type of Desktop Vape?

The best type of desktop vape is what you like the most. If you’re into simple and standard vaping technology, go for vaporizer whips, but if you’re into flashy, semi-portability, and advanced technology, balloon-type vaporizers might be the best option for you. To help you further, look at some of the pros and cons of each desktop vape type.

So, which is the best vaping method for desktop vapes? It entirely depends on you. Browse again; the description, pros, and cons of each vaping method. Then take some time before purchasing a unit. Think of what fits your lifestyle best, your budget range, and weed philosophies.

To make a quick summary, here are some of the glaring differences between the balloon and whip.

With whip vaporizers, you only need to wait for the desired temperature to creep up, then you can start vaping almost immediately. However, you’ll notice the difference in quality, drag, and smoothness of both vaporizers soon enough. With that thought in mind, you’ll have to choose what matters to you: quality of vapor or a quicker setting time?

Meanwhile, whip vaporizers don’t offer smooth consistency in streamflow and even flavor. The quality of the vapor would mostly depend on the user, which mainly points to how experienced they are in vaping.
If you want to experience the best of both worlds and are still undecided, go for a hybrid type of vaporizer where both whip and balloon vaporizers can be attached to a desktop vaporizer unit. Also, don’t forget that there are other smoking apparatus out there, such as pipes but be wary of homemade stuff such as dab rigs. Don’t be afraid to explore until you get the best unit for you but at the same time, be careful.